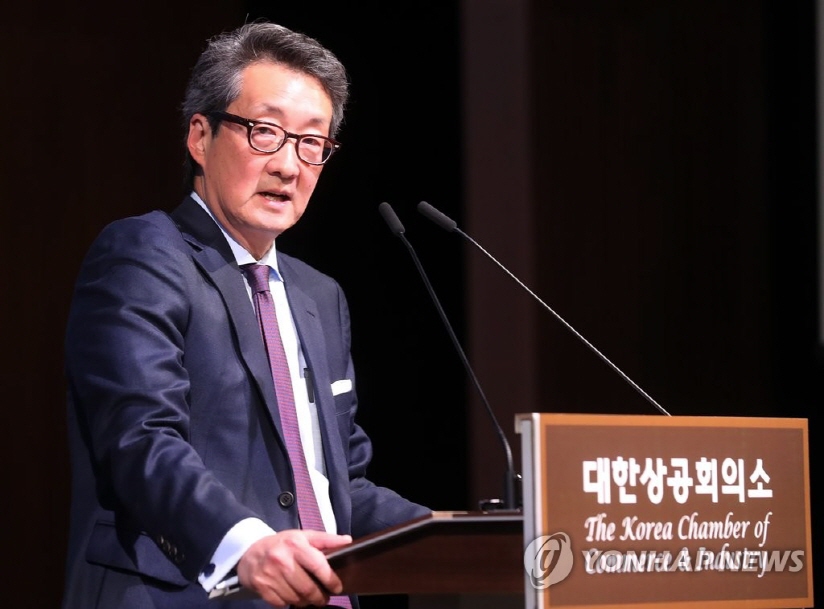 The request, known as an agrement, was recently sent to the South Korean government following an extensive vetting process, the sources said on the condition of anonymity.

They said they expect Seoul to swiftly approve the nomination as the post has been vacant since the Trump administration came into office early this year. Cha could even take office before the PyeongChang Olympics in February if the U.S. Senate quickly confirms his appointment.

“We are working closely (with the U.S. government) to enable (Cha) to take office early,” an official at South Korea’s foreign ministry said. “We cannot confirm whether the agrement has been sent and any relevant procedures at this stage.”

Cha served as director for Asian affairs on the White House National Security Council in the George W. Bush administration. He is currently the Korea chair at the Center for Strategic and International Studies (CSIS) in Washington.

If Cha is appointed, he will become the second Korean-American to take the post after Ambassador Sung Kim.