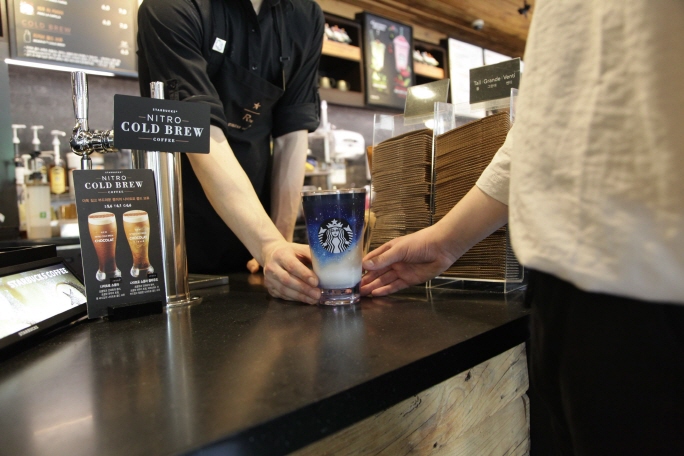 SEOUL, Sept. 6 (Korea Bizwire) — Sales of tumblers at local coffee franchises surged last month amid the government’s push to reduce the use of plastic cups and straws to protect the environment.

Since last month, the government has been clamping down on coffee shops that provide drinks in disposable cups without first asking customers.

According to Starbucks Coffee Korea Co., sales of tumblers and mugs in August jumped 53 percent on-year. The company did not disclose the exact sales figure.

Starbucks Coffee Co. has been rolling out a series of measures to protect the environment and announced its decision in July to eliminate single-use plastic straws from its 28,000 stores worldwide by 2020.