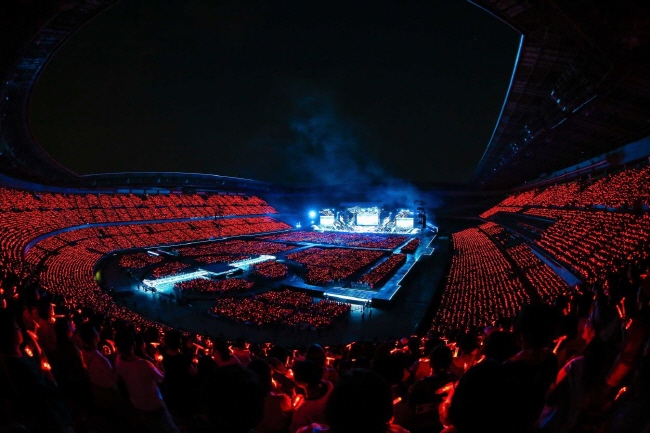 According to the agency, the team ranked No. 1 on the list, compiled by Nikkei Entertainment, of performers’ ticket power. The duo’s concerts in Japan this year were attended by 1.28 million people.

The agency said the duo outperformed Japan’s legendary stars, including rock duo B’z, boy band Arashi and Japan’s popular female artist Namie Amuro. TVXQ is the only Korean artist that made it into the top 10.

Earlier this year, the K-pop duo performed in Japan’s three cities — Nagoya, Osaka and Yokohama — under the title of “Live Tour ~ Begin Again ~,” which were attended by more than 1 million people, a record for any foreign artist in Japan’s music history.

TVXQ is also in the middle of another tour in Japan, “Live Tour 2018 ~Tomorrow~,” which consists of 33 concerts in 10 Japanese cities.