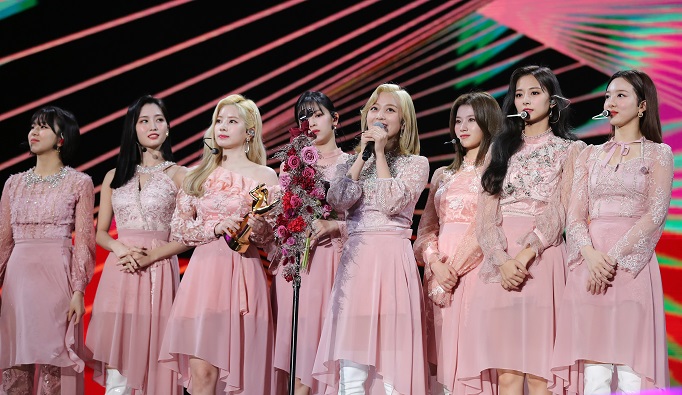 According to JYP Entertainment, the band will officially release the new album on Oct. 26 and return to the K-pop scene for promotional activities.

The release will be the band’s second full-length album following its first, “Twicetagram,” that came out in October 2017.

TWICE will celebrate its fifth anniversary this month by releasing special video clips from Monday to Oct. 9, JYP also said.

In the runup to the release, the band will also spice up the event with its “Eye Opening Week,” starting Oct. 11, during which teaser content for the new album will hit the market, according to JYP.