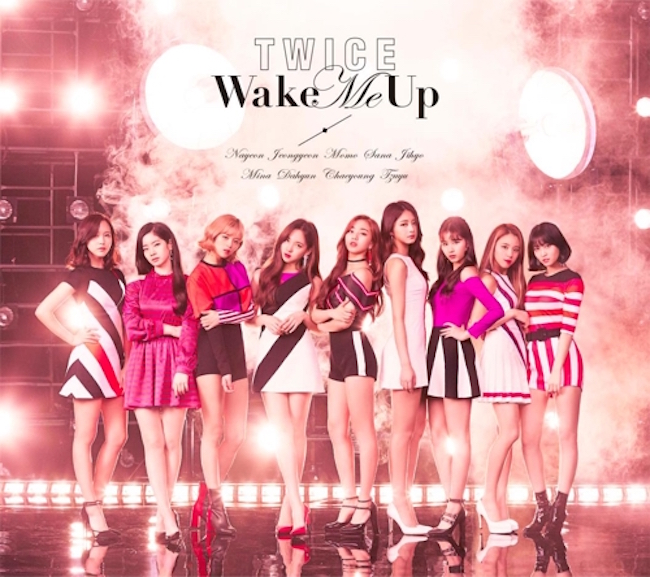 K-pop group TWICE plans to release a new Japanese single next month, according to its agency Monday. (Image: Yonhap)

The group’s third Japanese single, “Wake Me Up,” will be released on May 16 in the neighboring country, JYP Entertainment said.

TWICE debuted in Japan in June 2017 with the compilation album “#TWICE.” The Japanese debut album and two follow-up singles — “One More Time” and “Candy Pop” — were all certified platinum by the Recording Industry Association of Japan, a recognition given to records that sell more than 250,000 copies.

Since debuting in South Korea in 2015 with “OOH-AHH,” TWICE has become a force in today’s K-pop scene, churning out a string of hits, including “Cheer Up,” “TT,” “Knock Knock,” “Signal,” “Likey” and “Heartshaker.”

TWICE plans to kick off its second world tour in May by holding concerts at Jamsil Arena in Seoul from May 18-20. The band is scheduled to hold two concerts in Japan from late May to early June.