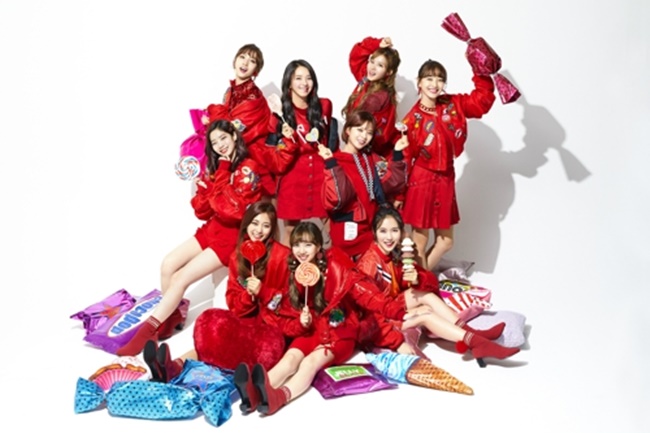 “Likey,” a track off the band’s first full-length studio album, “Twicetagram,” which was released in October last year, had garnered 200,157,388 views on the global video streaming platform as of 2 p.m., according to JYP Entertainment.

TWICE now has four music videos with more than 200 million views, the others being “TT,” “Cheer Up” and “OOH-AHH.”

Since it debuted in 2015 with “OOH-AHH,” the 9-member act has became arguably the country’s most popular girl group with such hit songs as “Cheer Up,” “TT,” “Knock Knock,” “Signal,” “Likey” and, most recently, “Heartshaker.”