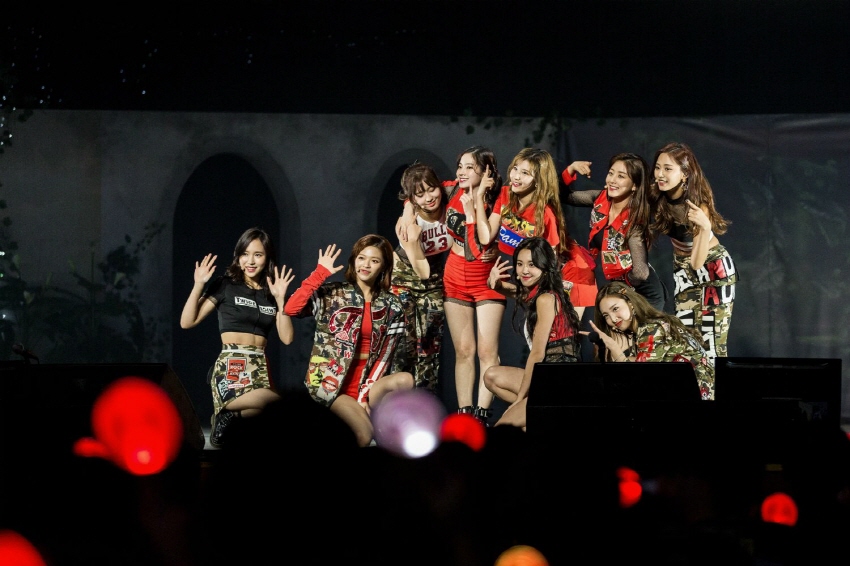 The record, titled “Twiceagram,” will be released on Oct. 30, JYP Entertainment said. The lead song of the album is named “Likey,” according to the company. Further details weren’t provided.

The nine-member act, which includes Japanese and Taiwanese members, stormed the K-pop scene in October 2015. Starting with “Ooh-Ahh,” TWICE has had five consecutive No. 1 tracks at home including “Cheer Up,” “TT,” “Knock Knock” and most recently “Signal.” All of its past works were released in shorter EP albums.

Over the weekend, TWICE held a fan meet-and-greet event at Kyunghee University in Seoul to mark its two-year debut anniversary.

“The dreams drawn only in our thoughts have come true thanks to our fans. We’re grateful for you being our strength,” the band was quoted as telling the crowd of fans at the two-day event.