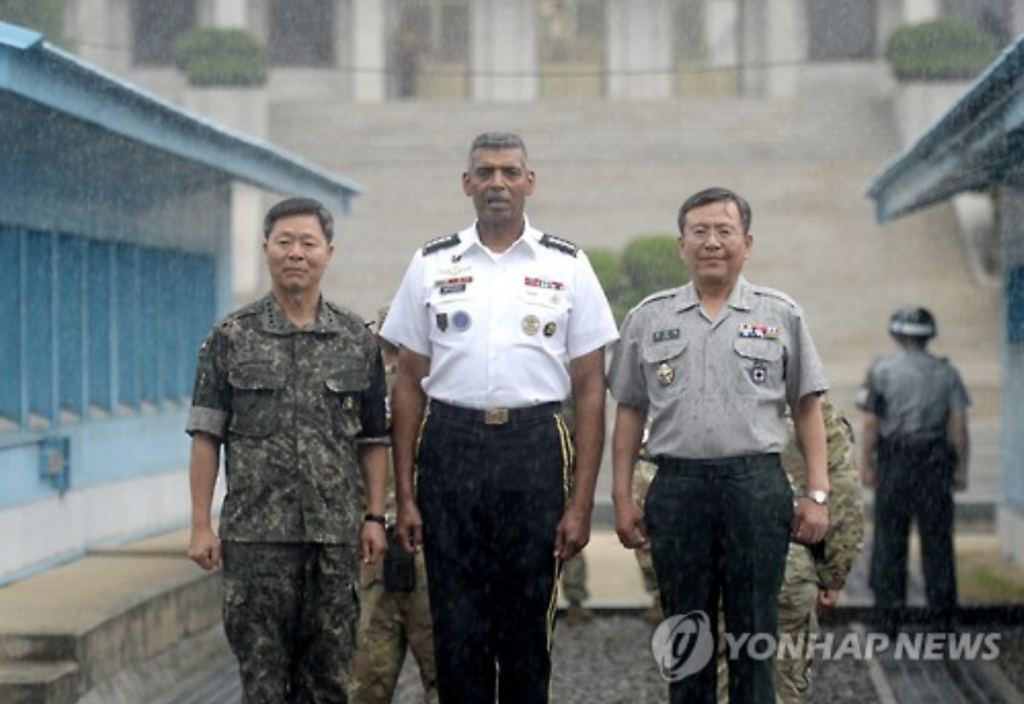 SEOUL, July 28 (Korea Bizwire) – The Korean War broke out with the North Korean military invading its southern neighbor on June 25, 1950. The war ended after three years on July 27, 1953, with both parties signing an armistice agreement.

The two Koreas celebrated their armistice day on Wednesday. Several events were held across South Korea, with war veterans, family members, and military personnel from Korea and the United States in attendance. 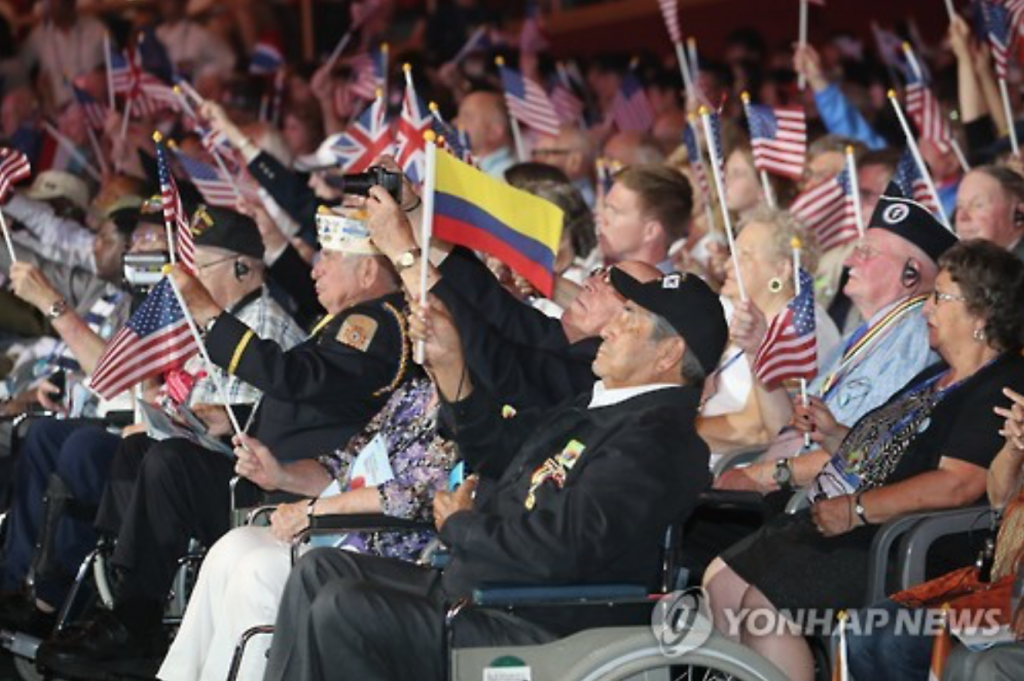 Korean War veterans celebrate the 63rd anniversary of the armistice of the Korean War. 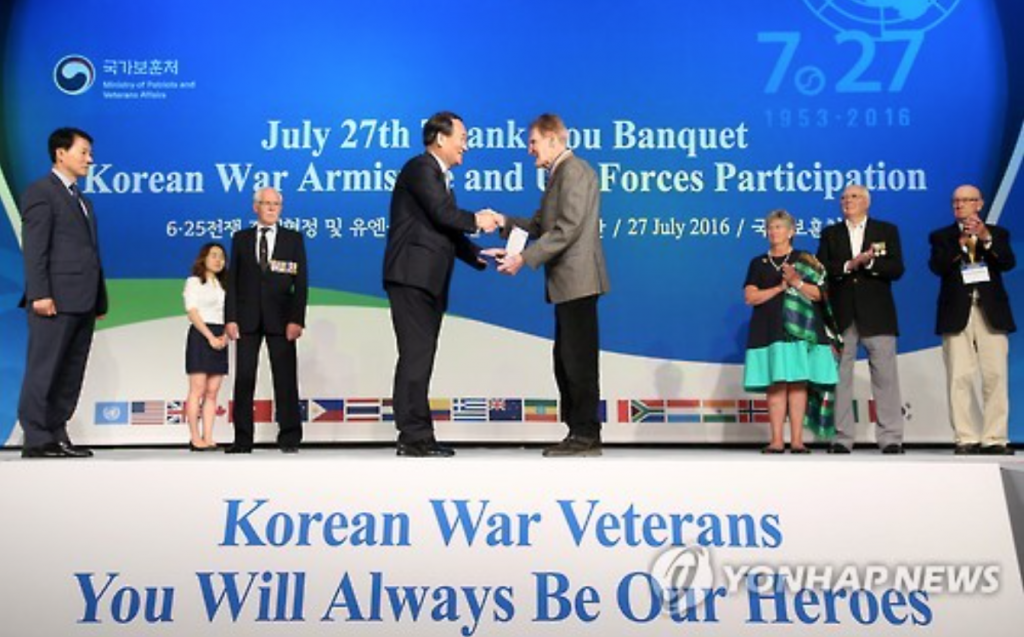 North Korea also celebrated the occasion, which it calls the Day of Victory in the Great Fatherland Liberation War, with parades and performances. North Korea claims that South invaded the North and that it ‘defeated’ the United States and its allies. 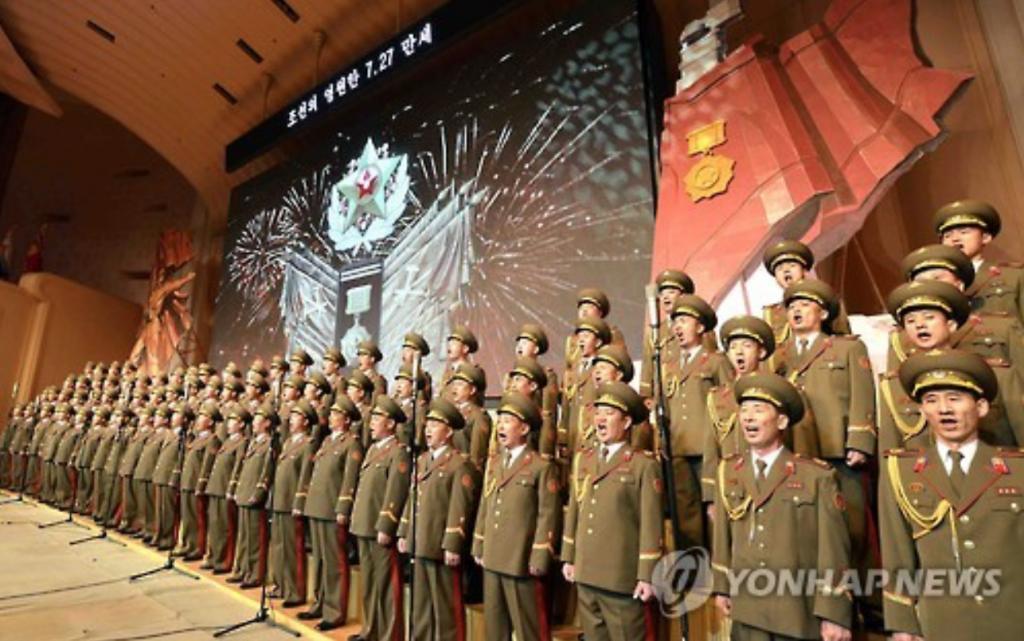 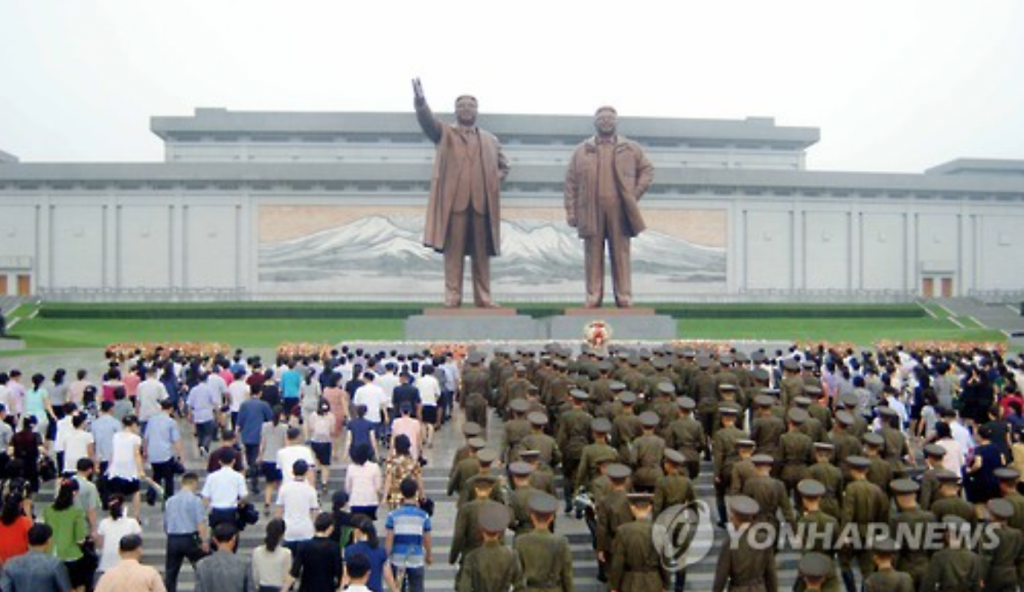