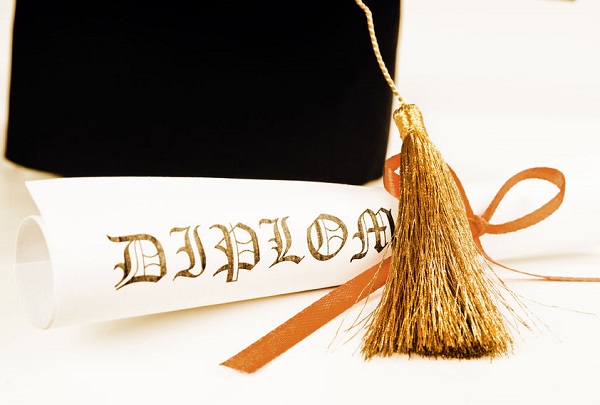 Students who want to enter the schools should fulfill the same requirements from the campuses in the U.S. and Belgium for graduation. (image: Kobizmedia/ Korea Bizwire)

SEOUL, Sep. 3 (Korea Bizwire) – The Ministry of Trade, Industry & Energy held an opening ceremony for Belgium’s Ghent University and the University of Utah from the United States in the Incheon Free Economic Zone of Songdo on September 1.

Ghent University, one of the renowned institutions of higher learning for biosciences, gained permission in November 2013 from the Korean Ministry of Education for opening its local branch in Korea. The university plans to offer classes such as Molecular Bioengineering, Environmental Engineering and Food Engineering from the fall semester.

The University of Utah, the American public university, also got approval to establish a Songdo branch. The U.S. school is going to offer classes including psychology, journalism and social welfare.

Students who want to enter the schools should fulfill the same requirements from the campuses in the U.S. and Belgium for graduation. They are taught by professors dispatched directly from the main campuses with the same curriculums, and will receive bachelor’s degrees from the schools in Belgium and the U.S. respectively.

“With both of the local campuses following the State University of New York and George Mason University, Songdo is ready to become a regional hub for higher learning,” Kwon Pyeong-o, an official in the ministry said.