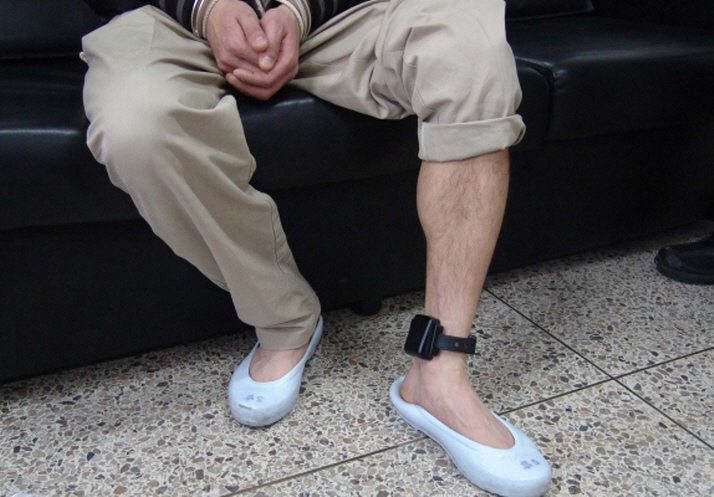 The police said that the material of the anklet needs to be improved. (image: National Police Agency)

DAEJEON, May 21 (Korea Bizwire) — Two sexual offenders currently ordered by courts to wear an electronic monitoring anklet, were arrested by the Daejeon police for having destroyed and discarded their anklets.

According to statements from the Daejeon District Court and the police on May 19, a man in his fifties, ordered to wear an anklet for five years for a sexual crime, broke the anklet on May 18 on a street in Donggu, Daejeon.

Two hours after the incident, he was arrested by police at a restaurant in a market near Daejeon Station.

Another sexual offender in his thirties, ordered to wear an anklet for ten years, was reported to have broken and discarded his anklet three times in February and March 2015.

He was soon arrested by the police, and has been sentenced to 6 months in prison.

Judge Im at the Daejeon District Court said that more severe punishment is needed concerning the damage to such anklets.

The police said that the material of the anklet needs to be improved.