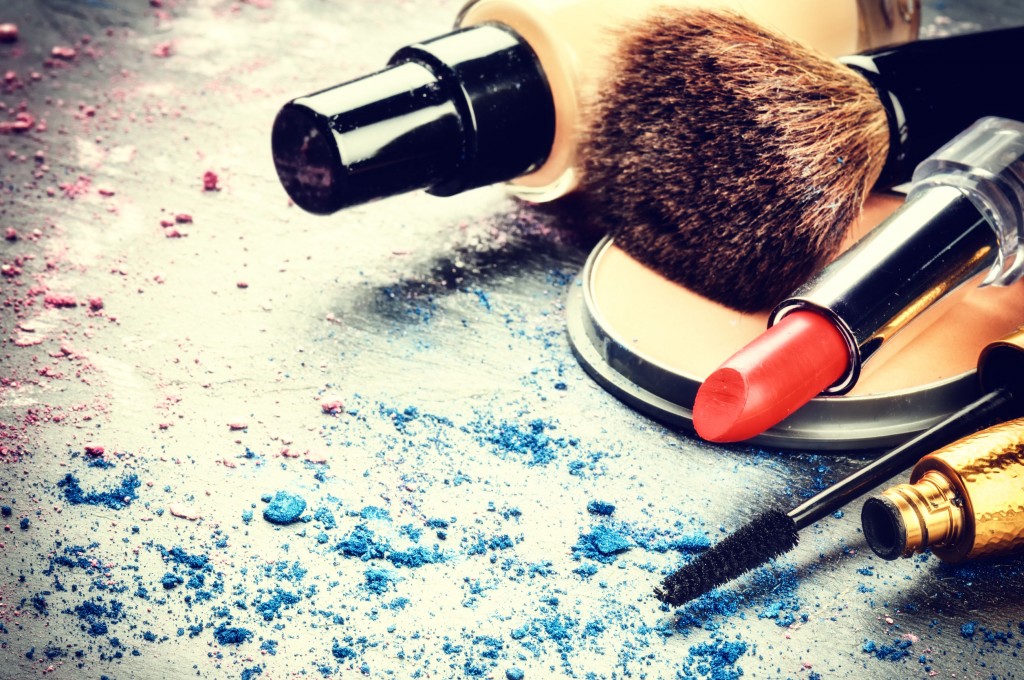 The ranking is up by one from last year when South Korea stood in fifth place. (image: KobizMedia/ Korea Bizwire)

SEOUL, May 4 (Korea Bizwire) – The United States ranked as the fourth-largest overseas market for South Korean cosmetic products in the first quarter of 2017 despite concerns of protectionism, a trade association said Thursday.

The ranking is up by one from last year when South Korea stood in fifth place.

“Korean firms represented by AmorePacific have more room to grow in the U.S. market as they make excellent quality products that are competitively priced,” a KOTRA spokesman said.

As they cannot beat Chinese rivals in terms of price, however, they need to continue to provide top-notch products at reasonable prices, he said.