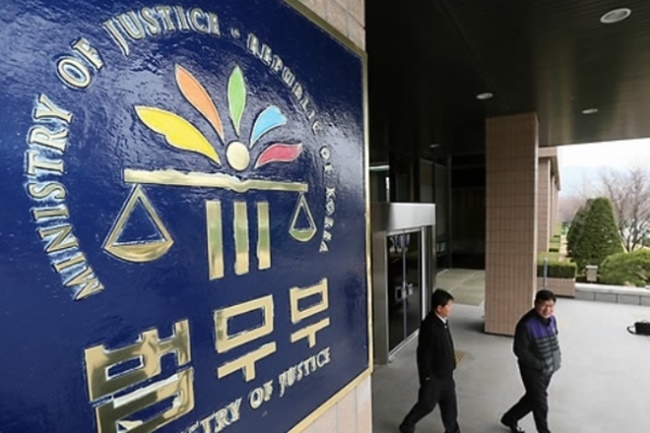 The Ministry of Justice said on Tuesday that a U.S. citizen, identified only by her surname Seo, filed a request for arbitration through investor-state dispute settlement (ISDS) early last month over the South Korean government’s decision to expropriate the land she had invested in. (Image: Yonhap)

SEOUL, Oct. 25 (Korea Bizwire) – For the first time, a U.S. national has sued the South Korea government over land expropriation, citing the free trade agreement between South Korea and U.S.

The Ministry of Justice said on Tuesday that a U.S. citizen, identified only by her surname Seo, filed a request for arbitration through investor-state dispute settlement (ISDS) early last month over the South Korean government’s decision to expropriate the land she had invested in.

Seo filed the claim, saying the South Korean government was in breach of the Korea-US Free Trade Agreement.

According to the Ministry of Land, Transport and Maritime Affairs, it’s the first time a legal dispute has been launched against the South Korean government through the ISDS on the grounds of the Korea-US Free Trade Agreement.

Seo, who obtained U.S. citizenship in 2013, purchased 188 square meters of land including a house back in 2001 in Mapo District in Seoul for 330 million won, along with her husband Park, who is still a South Korean citizen, with Seo owning 75 percent of the property.

Park’s property in Mapo District, however, was later designated for redevelopment by the government, and was expropriated for a price of 850 million won.

Seo then refused to receive the compensation, saying the sum of money fell short of the market price.

Seo’s latest action comes following another lawsuit filed by a local redevelopment association against the couple, in which the Seoul Western District Court ordered Seo and her husband to hand over their property back in January.

While Seo is citing the FTA agreement with the U.S. to overturn the previous ruling, an official from the land ministry said the land expropriation followed all the legal steps.

Though Seo filed a request for arbitration on October 7, the international arbitration claim takes effect 90 days after submission.