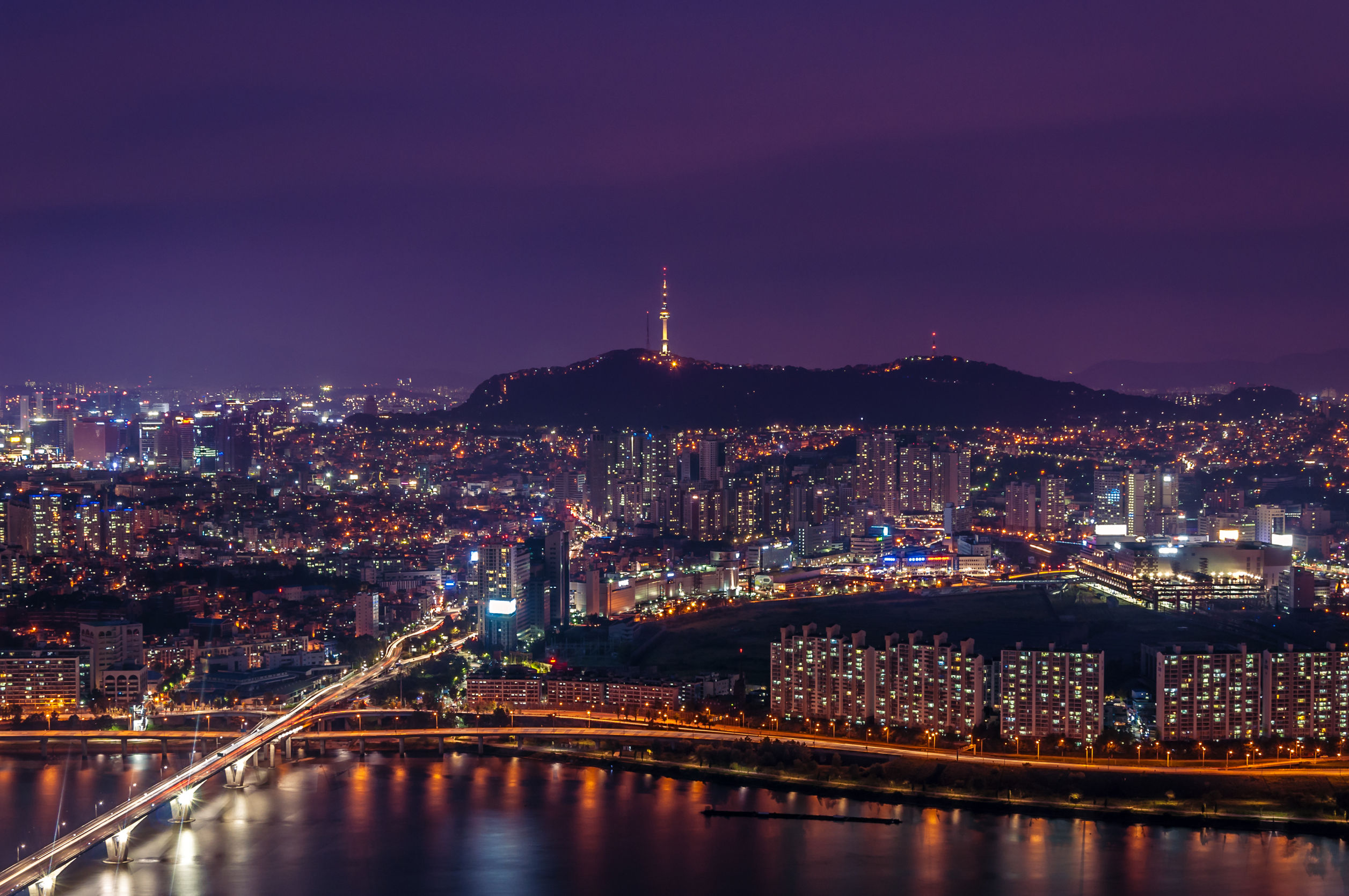 SEJONG, Oct. 19 (Korea Bizwire) — U.S. citizens possessed half of all real estate owned by foreigners in South Korea, and the southern resort island of Jeju received the most investment under an accommodative visa policy, a parliamentary report showed Thursday.

Foreigners held 233.5 million square meters of land nationwide as of the end of 2016, which is worth 32.3 trillion won (US$28.2 billion), Rep. Kim Chung-woo of the ruling Democratic Party said, based on the data provided by the finance and justice ministries.

By nationality, Americans owned 51 percent of the land, followed by Europeans with 9.2 percent, Japanese with 8 percent and Chinese with 7 percent, Kim said.

Foreigners invested in 1,889 real estate deals worth 1.33 trillion won as of August as the government granted residential visas to those who bought local property.

“As foreigners have been allowed to trade in the real estate market, the government needs to more thoroughly check their transactions,” Kim said.