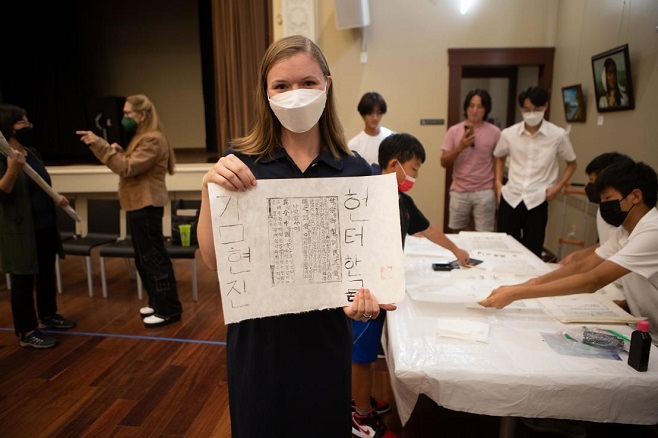 The Korean Education Center in San Francisco on Sunday (local time) celebrated the 579th anniversary of the creation of the Korean alphabet, called “hangeul,” with support from Milpitas and the city library. 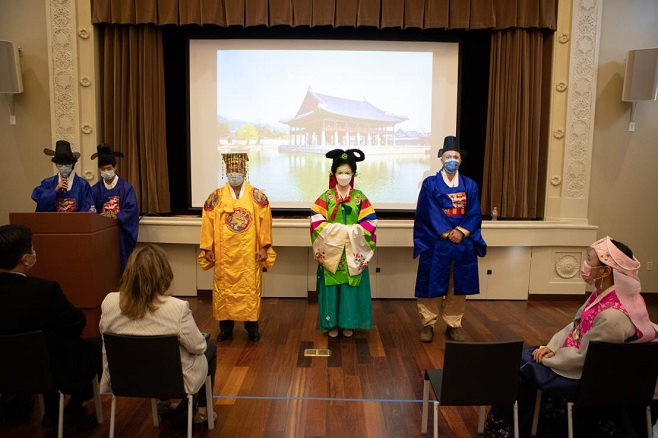 Milpitas Vice Mayor Carmen Montano participated in the event, reading the declaration of the Korean Alphabet Day produced by the city and the city council and delivering it to the Korean Education Center.

“Hangeul is the only alphabet in the world with a verified creator, date of creation and its purpose,” said Kang Hyun-cheol, deputy consul general at the Korean Consulate General in San Francisco. “Celebrating the creation of hangeul is very important.”