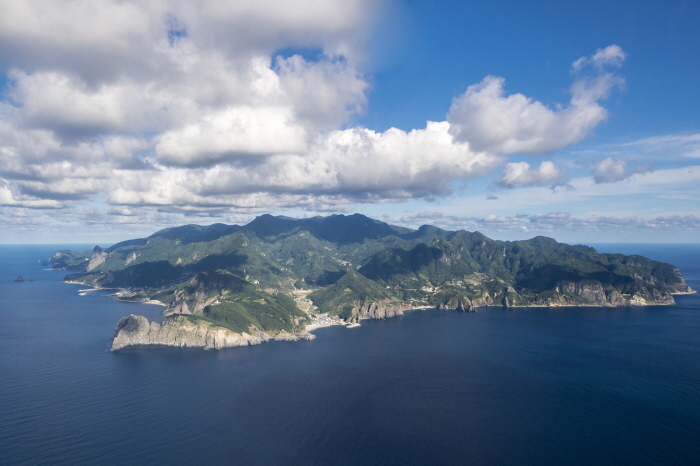 SEOUL, Oct. 6 (Korea Bizwire) — Residents of the eastern island of Ulleung are suffering huge inconvenience as the only general hospital on the island is having difficulty securing specialized medical doctors in some areas of treatment.

With 13 public health physicians, the medical center has covered nine areas of treatment.

This year, however, the medical center failed to be assigned with medical specialists in three areas including obstetrics and gynecology, internal medicine and orthopedic treatment.

With the vacancy being prolonged for seven months, the medical center is taking a temporary expedient, asking medical specialists from other departments to fill the void.

Excluding the Ulleung Medical Center, Ulleung County has only a handful of private hospitals including dental clinics and herbal medicine clinics.

Due to difficulty in securing public health physicians, the medical center decided to hire private medical specialists for the first time for the areas of internal medicine and orthopedic treatment.

It remains uncertain if there will be any volunteers, given the shortage of education and convenience facilities on the island. Some say that without offering exceptionally good rewards, no doctors would be willing to work on the island.

In particular, considering that the number of public health physicians working at county-based public health centers decreases year after year, the shortage of doctors is likely to persist in remote island and mountain regions that are sparsely populated and have limited accessibility.