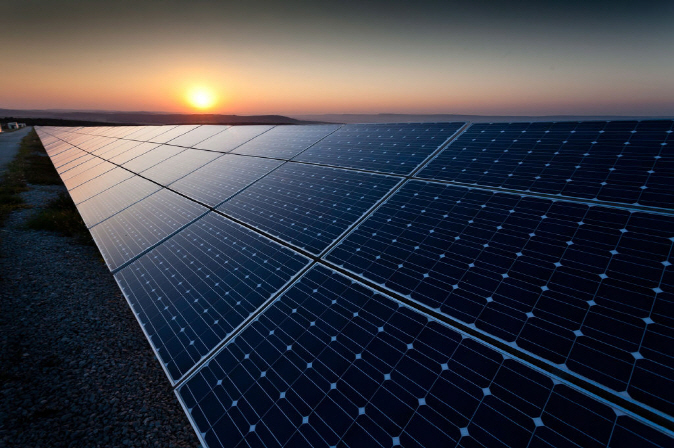 Critics say that as global businesses continue to expand their ventures into renewable energy, South Korean firms may lose out on their export competitiveness due to this structural problem. (image: Korea Bizwire)

SEOUL, Nov. 26 (Korea Bizwire) – With an increasing number of global corporations including Google, Apple and General Motors pledging support for RE100, a “global initiative uniting more than 100 influential businesses committed to 100 percent renewable electricity,” not a single South Korean company has yet to join the initiative.

The initiative, which is led by The Climate Group, a multi-national non-profit organization, saw a total of 122 international corporations join the cause as of early this year.

Among the members, 38 companies belong to the Fortune Global 500, a two-fold increase from 18 companies in 2016. Some of the Fortune 500 companies that have joined the initiative include GM, BMW, Coca Cola, Apple, Google, Microsoft, and HP.

Excluded from the list include Korean giants such as Samsung Electronics Co., Hyundai Motor Co. and LG Electronics Inc., all companies on the Fortune 500.

Because all of these companies source all of their electricity from the Korea Electric Power Corp., which enjoys a monopoly on electricity supply, it would be impossible for Korean corporations to aim for 100% renewable energy usage unless they were willing to establish their own power generating facilities.

Critics say that as global businesses continue to expand their ventures into renewable energy, South Korean firms may lose out on their export competitiveness due to this structural problem.

In actuality, BMW, Volkswagen and other major clients of Samsung SDI Co. and LG Chem Ltd. have asked their Korean suppliers to produce renewable energy products.

One industry insider stated that the “renewable energy” factor could make or break a company’s competitive edge.

Another report published by POSCO last year stated that the low ratio of renewable energy use by Korean firms could bring about negative affects when receiving orders or investment from abroad.