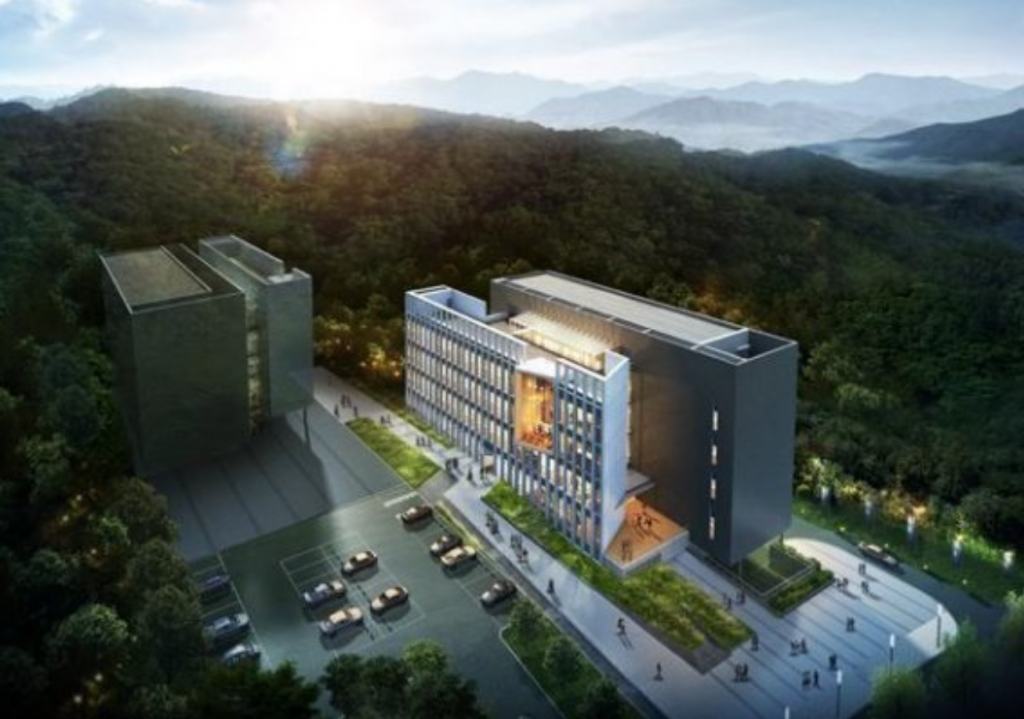 It is the biggest research facility in the world that is specific to secondary batteries, apart from business facilities. (image: UNIST)

According to city officials on Wednesday, construction of UNIST’s Battery R&D Center will wrap up in March. The 17.7-billion-won ($15 million) center was funded by both UNIST (2.7 billion won) and the government (15 billion won).

The new facility has research labs on five floors in addition to a lower level, and the total floor area amounts to 6,364 square meters, all dedicated to researching secondary batteries. It is the biggest research facility in the world that is specific to secondary batteries, apart from business facilities, and some 100 researchers will be stationed at the center, officials said.

Another battery research facility coming nearby is KIER’s (Korea Institute of Energy Research) Ulsan branch, with construction work slated to begin in the latter half of 2017.

The building, with a 11,900-square-meter floor area, will not only serve as a research platform but also a production platform for future batteries. With a total of 47.7 billion won in investment, the facility is expected to be completed by the end of 2018.

Ulsan has an ambitious plan to develop into Korea’s main hub for the battery industry, in line with the government’s new energy policies, and city officials are determined to continue discovering new opportunities in related businesses. The city expects much synergy once the necessary facilities are in place, together with administrative support.

“We have new research facilities moving in this year. In conjunction with Samsung SDI, a secondary battery manufacturer, we’ll have a solid ecosystem for the battery sector,” said a city official. “We’ll be expanding our administrative support, so that Ulsan can become Korea’s top battery industry cluster.”