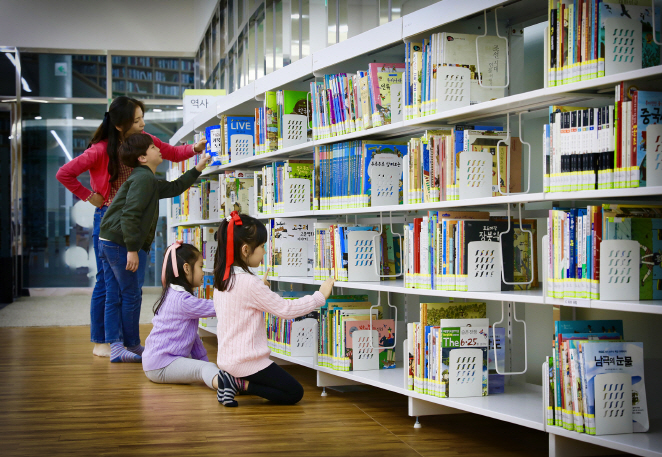 SEOUL, May 8 (Korea Bizwire) — The southeastern port city of Ulsan said Thursday it will carry out a project to pay back the price of books purchased by citizens to promote reading.

Citizens who buy a book, read it and then donate it to the Ulsan Metropolitan Library within four weeks will get their money back. Each citizen can donate as many as two books every month under the payment scheme.

Officials plan to require the use Ulsan Pay, a smartphone-based payment service developed by the city, for those buying books or donating books.

Eligible books will have to be purchased from local bookstores, not from large chains or online stores.

Along with nurturing reading culture, Ulsan also aims to help small bookstores that are having trouble staying afloat with fierce competition from Internet bookstores and large bookstore chains.

The project has not been introduced at the level of metropolitan and provincial governments, and is operated in a similar form in Seocho District, Seoul, among local governments.

“We will expand the project further next year based on user, while running a pilot project to buy books back from citizens,” a city official said.