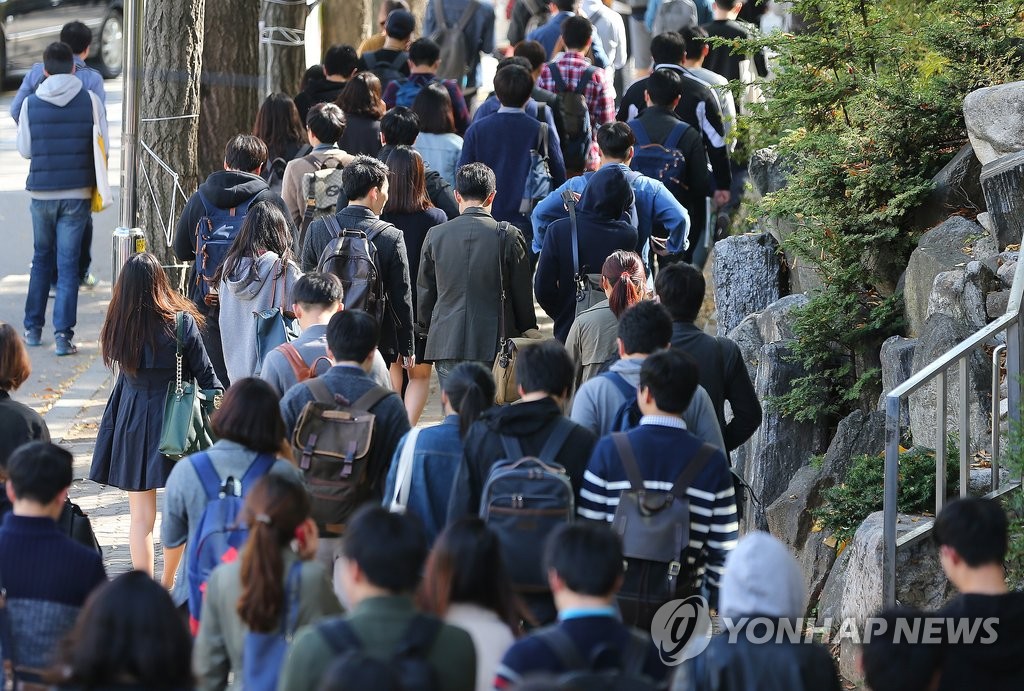 South Korea’s education gap is posing a threat to social security, particularly among undereducated individuals, according to a report published Tuesday by Statistics Korea analyzing the link between education levels, and health and marriage from 2000 to 2015. (Image: Yonhap)

SEOUL, May 25 (Korea Bizwire) — A new report says that South Koreans who are undereducated have a lower chance of getting married and having children, while facing higher divorce mortality risks.

South Korea’s education gap is posing a threat to social security, particularly among undereducated individuals, according to a report published Tuesday by Statistics Korea analyzing the link between education levels, and health and marriage from 2000 to 2015.

The figure went up to 24.5 per 1,000 among those who had attained some level of higher education, while only 9.8 in 1,000 people who graduated from high school were married in the same year.

Figures from 2015 also showed that 14.6 in 1,000 South Korean women aged over 20 were married on average, slightly below their male counterparts, with little to no difference in the gap between university and high school graduates compared to men.

Though the marriage rate in South Korea has been declining steadily since 2001 across the education spectrum, males with a high school diploma (or its equivalent) or lower were the most heavily hit.

“There is a huge gap between those who only graduated from high school or middle school and university graduates. This wage gap between different levels of education is having an impact on social security, hitting the undereducated particularly hard,” Statistics Korea researcher Lee Ji-yeon said.

The report also showed that women with higher levels of education were more likely to have children.

The figure increased to 1.23 per 1,000 among women who were university-educated, while the opposite was true for high school graduates (1.02 among 1,000), a group that has suffered the most dramatic drop in the last 15 years in South Korea. 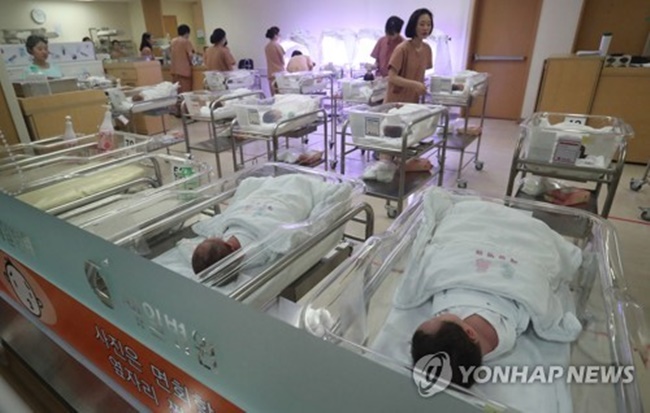 When it comes to divorce, high school-educated males were 50 percent more likely to get a divorce than their university-educated counterparts, while a similar pattern was observed among South Korean women.

The gap in divorce rates between different education groups grew bigger among older people, while the gap was very narrow among men in their 20s.

The overall divorce rate has been dropping since 2000 however, with the average age at divorce increasing.

Though figures from the report also showed there is a slightly higher risk of mortality facing high school-educated individuals, Lee said it was hard to say that education has a direct link to mortality rate, as some people might not have been able to pursue their education due to poor health in the first place.