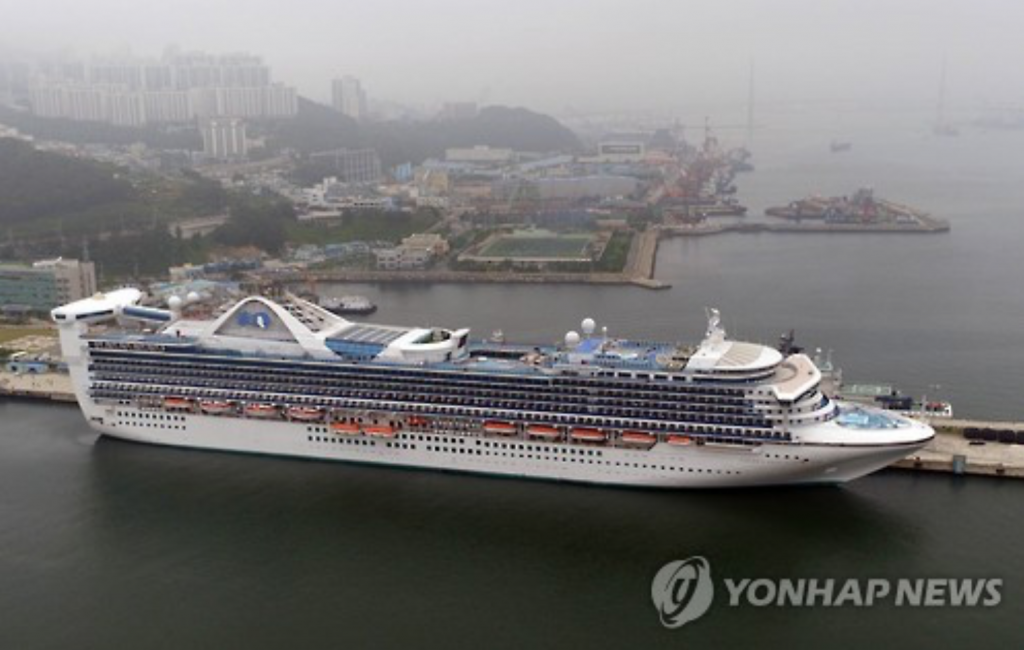 BUSAN, Dec. 27 (Korea Bizwire) – Over the past few years, Busan, Korea’s second most populous city, has grown increasingly popular as a cruise destination.

The Busan Port Authority expects the increase to continue, and officials anticipate that more than 700,000 cruise visitors will make port next year. Some 30 cruise ships are so far scheduled to land in Busan for a total of 280 visits throughout 2017, compared to 220 port calls this year.

According to officials, the fast-growing cruise market in China is the biggest reason for the city’s increasing popularity, with ship owners operating bigger ships (100,000-ton plus) that can carry over 4,000 passengers in the region.

Such vessels, which only visited the city eight times in 2011, jumped in number this year to 120, including two of the biggest cruise ships operating in Asia – the MS Ovation of the Seas and MS Quantum of the Seas, each coming in at 168,666 tons.

In an effort to better accommodate cruise passengers, local authorities are making a handful of improvements to related facilities and regulations, starting with increasing the maximum height of ships allowed to pass under the Busan Harbor Bridge from 60 meters to 64 meters to allow larger ships to use the city’s newly-built Busan Port International Passenger Terminal.