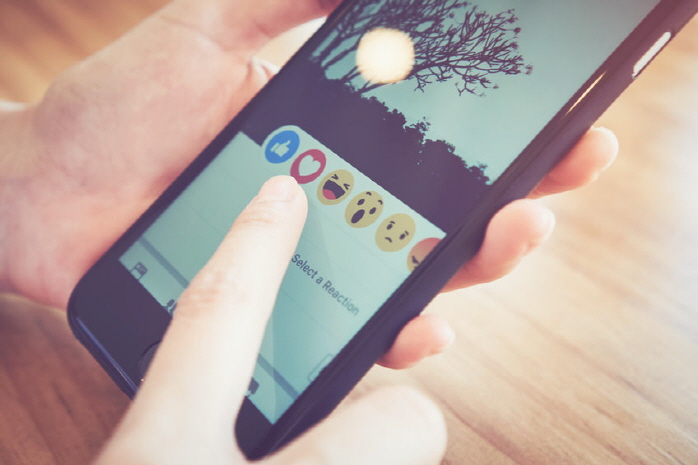 SEOUL, Oct. 12 (Korea Bizwire) — Data helps us understand many things about ourselves, but interpreting this data is still within the human purview, says Choi Jae-won, a big data expert and director of Daumsoft.

He claimed that analysis and interpretation take on different processes, because “analysis is scientific, while interpretation solely relies on human perception.”

Choi, at the ‘Roadshow for 4th Industrial Revolution and Social Innovation’ held at Yonsei University on Thursday, argued that the essence of human beings and technology moves together.

Choi said that “companies and services can be matched with the human body, like how Google influences our heads, Facebook dominates our hearts, and how Apple has more sexual appeal than its competitors.”

He argued that while people in today’s world tend to avoid showing who they are, the “likes” they give on social networks can give us a pretty good idea about who they can be.

Choi also talked about how people can understand a certain person by looking at their profile pictures on online messengers such as KakaoTalk.

He said that “people posting philosophical quotes as profile pictures tend not to listen to other people,” while “people with pictures of far-off mountains or landscapes do.”

“If you need cash, ask these guys,” he added.