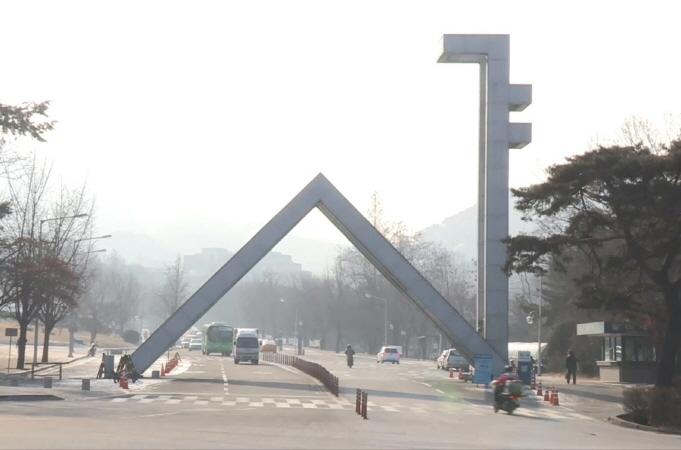 SEOUL, Apr. 1 (Korea Bizwire) — Seoul National University (SNU) has drawn fire for asking applicants to one of its scholarship programs to prove their poverty in disregard of a dissenting opinion from the state human rights watchdog, officials and students said Monday.

Applicants for SNU’s Good Talent Scholarship are now required to write down reasons for their desperate need for scholarship money in the application form, which states a detailed description of economic necessity is reflected in the selection process.

The form also asks the applicants to select from among three grades of economic difficulty.

SNU’s Good Talent Scholarship program is intended to support the livelihoods of graduate students from low-income families. Recipients are paid 300,000 won (US$265) a month for six months and repay it in the form of contributions once they become economically stable.

The human rights watchdog said at that time that requiring scholarship applicants to write down their difficult economic situation could undermine their self-esteem.

But SNU, the nation’s most prestigious university, is still using a controversial scholarship application form, they said.

An SNU graduate student, who refused to be named, said he was emotionally hurt after finding the requirement to detail his poverty status in the application form for the Good Talent Scholarship.

“My family’s financial circumstances can be examined through the health insurance payment certificate. I don’t understand why applicants are required to detail the reasons for their economic difficulties,” the student said, adding he eventually decided to apply for other scholarships.

In this regard, an SNU official said the school plans to delete the controversial requirement in the scholarship application form for next semester, explaining that the confusion was caused by the school not being fully aware of the recommendation from the human rights watchdog.