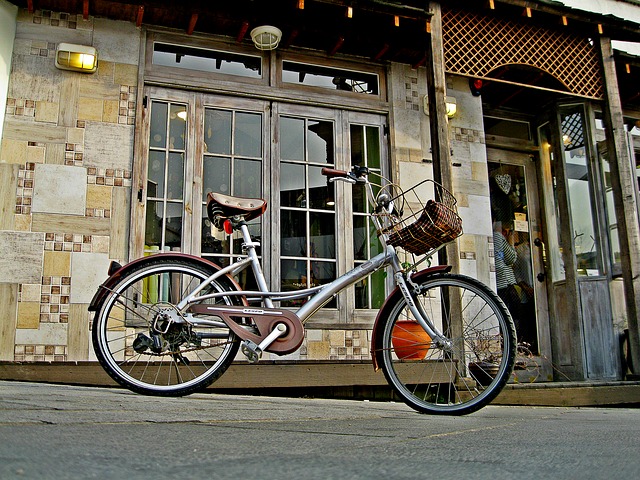 The ruling is likely to cause some ripple effect, for already about 200,000 people use Airbnb annually in Korea, disturbing related industries. (image courtesy of Pixabay)

SEOUL, Sept. 24 (Korea Bizwire)-Airbnb, the world’s largest accommodations sharing service, was ruled to be illegal by a Korean court for the first time.

Airbnb is a service that acts as an intermediate between a person wishing to sublet their property and those looking for accommodations, and receives commission in return. It is one of the leading ‘sharing economy’ services along with Uber.

The ruling is likely to cause some ripple effect, for already about 200,000 people use Airbnb annually in Korea, disturbing related industries.

A Busan court announced that it had sentenced woman A(55) to a fine of 700,000 won on August 26 for violating the Public Health Control Act. From February until July, She rented her three bedroom house to seven Koreans who reserved via Airbnb service, at a price of 200,000 won per day.

According to the Public Health Control Act, those who wish to operate a lodging business must report to the corresponding authorities. However, ‘A’ neglected to do so.

Law officials explain the ruling. “The sentence seems to have been based on the premise that Airbnb is a lodging business. So the owner of the corresponding space received a criminal penalty for not reporting her business activities.”

Since Airbnb started operations in a small room in San Francisco, the company’s value rose to $25.5 billion in seven years, which is nearly the value of Hyundai Motor Group. The company currently has 1,500,000 property listings in 34,000 cities and 190 countries. Also growing fast in the Korean market, about 180,000 travelers a year stay at 11,000 listed properties.

However,existing accommodations businesses are claiming that most of the properties Airbnb is listing are not licensed, and are operating beyond the regulations of safety and taxes.

The rate of unreported accommodations for Airbnb in Korea has yet to be fully grasped. However, 72 percent of the Airbnb properties in New York State were deemed to be illegal in October 2014.

As a result, Airbnb is thought of as a subject of control in some countries. On the other hand, countries that are changing their system to accept Airbnb also exist. Whatever the situation might be, officials see this phenomenon as a power struggle between the existing system and the newcomer.

Airbnb commented that they are currently managing a page that contains information about local laws and systems so that hosts can go over them before registering.