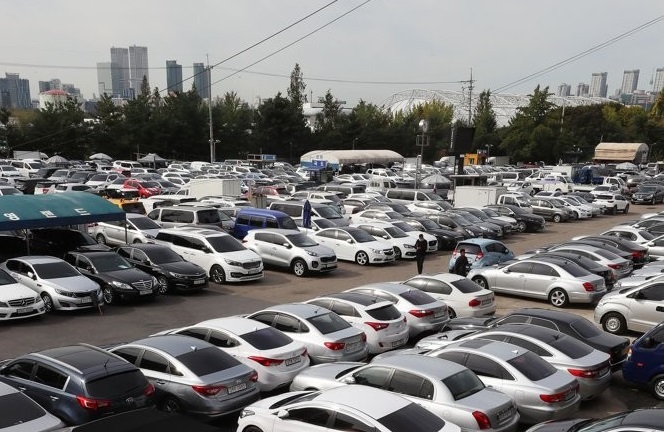 SEOUL, Oct. 5 (Korea Bizwire) — With the production and sales of new cars stagnating due to a global chip shortage, an increasing number of foreign consumers are turning their eyes towards Korean used cars, with the nation’s used car exports and trade volume both showing robust growth.

According to the Korea Customs Service and the Incheon Port Authority, the nation’s used car exports totaled 331,559 units in the first eight months of this year, up 47.5 percent from 224,660 units a year ago.

The primary factors behind the export boom for Korean used cars include the improvement in the quality of Korean vehicles and a shortage of new vehicles worldwide.

Among the vehicles flowing into the used car market, there was an increase in the share of cars released in 2010, when the performance and specs of Korean vehicles greatly improved.

In addition, the competitiveness of Korean used cars is highly recognized as they are typically cheaper than their U.S. and European counterparts.

The main destinations for South Korean used cars include 136 countries in Africa, Central and South America, and the Middle East, including Libya, Chile, Jordan and Turkey.

Considering the purchasing power of these countries, Korean used cars are evaluated as the best options thanks to their high quality and reasonable price.