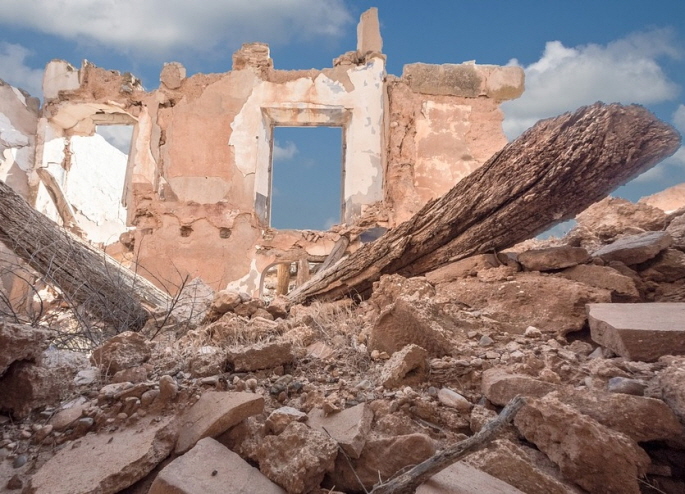 The extremist groups are active in the Idlib region at the northwestern part of Syria, supported by the bordering state of Turkey. (image: Pixabay)

According to a recent report released by the United Nations Security Council early this month, the majority of Uzbek members of the extremist groups have been known to seek passage to South Korea.

Katibat Imam al Bukhari and Katibat al Tawhid wal Jihad are the two extremist groups mentioned in the report, comprised mostly of Uzbeks. The two groups are known to have 200 to 300 combatants.

Jabhat al-Nusra now operates under the name Hayat Tahrir al-Sham, and currently controls more than 70 percent of rebel territory in the northwest region of Syria.

The Uzbek fighters were reportedly interested in coming to South Korea because of the 20,000 to 30,000 Uzbek migrant workers in the country.

The report added that a number of Uzbek laborers in South Korea were known to be supporters of the extremist group, responsible for providing financial support to those who want to join the group in Syria.

The extremist groups are active in the Idlib region at the northwestern part of Syria, supported by the bordering state of Turkey.

The report failed to mention to whom the Uzbek extremists in Syria made the request to gain passage to South Korea, except for the fact that they had requested to go “from Turkey to South Korea”.

Following the release of the United Nations report, South Korea’s Ministry of Justice asked all South Korean embassies abroad to conduct strict reviews on all Uzbeks applying for a South Korean visa from a third country as part of its anti-terrorism scheme.

The ministry also asked embassies not to issue visas to Uzbek nationals known to have visited prohibited regions including Syria.