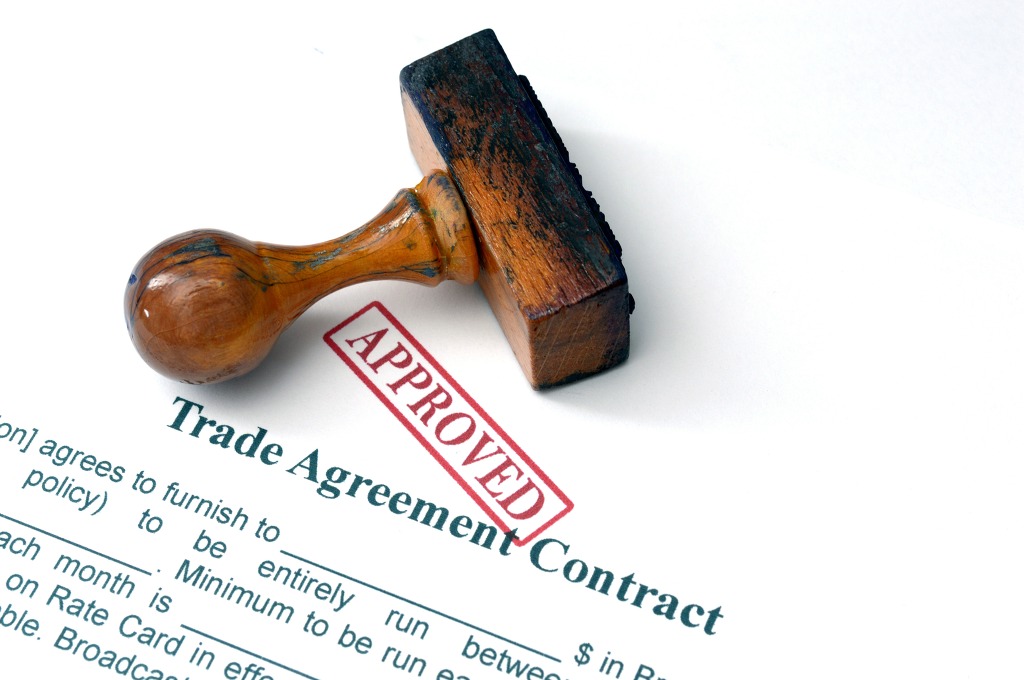 In accordance with the agreement, the import tariff for kiwis will be cut by 7.5 percent points each year from the former 45 percent, with the fruit ultimately becoming tariff-free by 2020. (image: KobizMedia/ Korea Bizwire)

SEOUL, Sept. 19 (Korea Bizwire) – Korea’s recent trade agreements with major fruit exporters such as New Zealand and Chile have brought about a significant increase to consumption of imported fruits, thanks to lower prices.

According to Emart, Korea’s leading retailer, sales of imported kiwis soared by 95.1 percent from January to August compared to the same period in 2015, roughly four times Emart’s total sales growth of 24 percent during the same timeframe.

The rapid growth of kiwi sales is the result of the Korea-New Zealand FTA, which went into effect in December 2015, along with increased domestic production of the fruit, a company official said. As of August, a single kiwi package (8 – 10 kiwis) sold at Emart was priced at 6,980 won ($6.24), a 22 percent decline compared to last year.

In accordance with the agreement, the import tariff for kiwis will be cut by 7.5 percent points each year from the former 45 percent, with the fruit ultimately becoming tariff-free by 2020. The tariff currently stands at 30 percent.

Imported grapes, of which Chile is responsible for the majority share, are another fruit that has grown popular following a trade agreement. Grapes currently rank second in Emart’s imported fruit sales, preceded only by bananas.

“Free trade agreements with major agricultural producers, and the tariff cuts that followed, have allowed imported fruits to be sold at much more affordable prices,” said an Emart official.