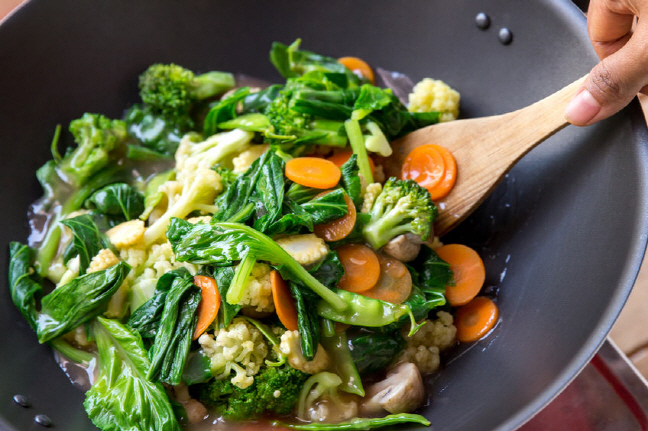 The vegetarian population in South Korea has reached more than 1.5 million, encouraging distributors to come up with vegan products targeting the newly rising consumer population.

Vegan food is rapidly spreading particularly throughout convenience stores in the country.

Vegan food is being met by positive responses from younger South Koreans. On Instagram, more than 200 photos of vegan food purchased at convenience stores have been posted under the hashtag ‘myveganismdiary’.

“It is rather expensive, but I am still glad that I can always buy vegan food at a nearby convenience store,” said one college student.

“In the past, minorities were reluctant to freely express their preferences. Now, free expression of their own identity is being seen as a good thing,” said Prof. Koo Jeong-woo from Sungkyunkwan University.

“Businesses are increasingly feeling the pressure of expanding their options for customers.”