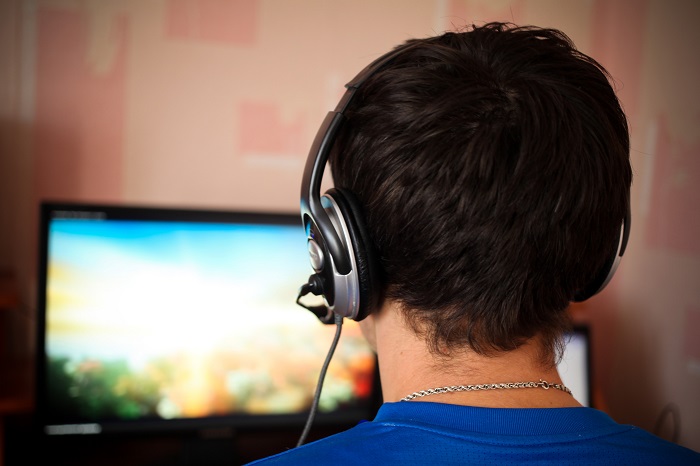 SEOUL, Jan. 11 (Korea Bizwire) — According to legal circle insiders, the Supreme Prosecutors’ Office issued 10 guidelines to prosecutor’s offices nationwide on December 3 of last year to determine whether the claims of conscientious objectors are true.

Conscientious objectors are individuals who refuse to serve in the military for religious reasons.

In order to do so, prosecutors are reportedly checking the online gaming history of objectors to confirm their sincerity.

In particular, prosecutors are determining whether objectors had a history of playing first-person shooter (FPS) games, in which people are killed by firing weapons.

If it is proved that the objectors enjoyed these types of games, the claim of being a religious believer becomes questionable.

Prosecution officials confirmed that they need proof and verification of being a conscientious objector and checking whether the objectors had an ID for shooting games provides a reason.

Those who refuse to join military service without legitimate reason will be punished by criminal prosecution.