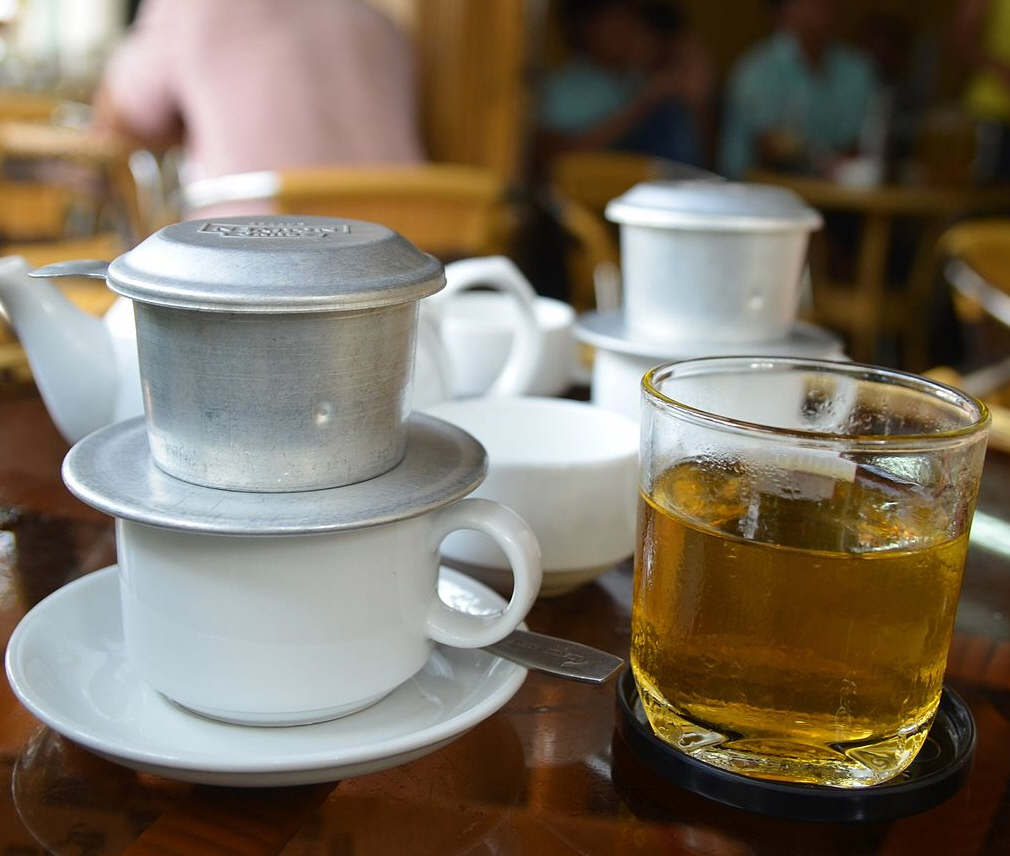 The Vietnamese government is determined to increase, before 2030, the nation’s share of processed coffee production among its coffee products to 25 percent. (image: wikipedia)

SEOUL, Jun. 18 (Korea Bizwire) — Vietnam is attracting attention from international processed-coffee makers for its potential to be a significant player in the processed-coffee export market.

The Vietnamese government is determined to increase, before 2030, the nation’s share of processed coffee production among its coffee products to 25 percent, according to a KOTRA trade department official on June 17.

Although Vietnam is the second largest exporter of coffee following Brazil, 90 percent of its coffee exports are limited to beans due to a lack of domestic processing facilities.

However, things are changing as coffee companies see lucrative opportunities in the country.

The plant will produce 100,000 tons of processed coffee per year for the export market.

Nestle has also inaugurated a 2 billion dollar processing plant in Vietnam, and another Swiss coffee company is already operating a plant that produces and exports 100,000 tons of processed coffee every year.

Korea’s Lotte Group is also mulling over an opportunity to build a coffee farm and manufacturing plant in Dak Lak Province.

The KOTRA official said that the Vietnamese coffee industry has the potential to grow in size and quality through foreign investments.

Upon the initiation of currently on-going TPP talks, the Vietnamese coffee industry will gain even more momentum. Vietnam saw its coffee exports increase 32 percent to US$ 3.63 billion last year.