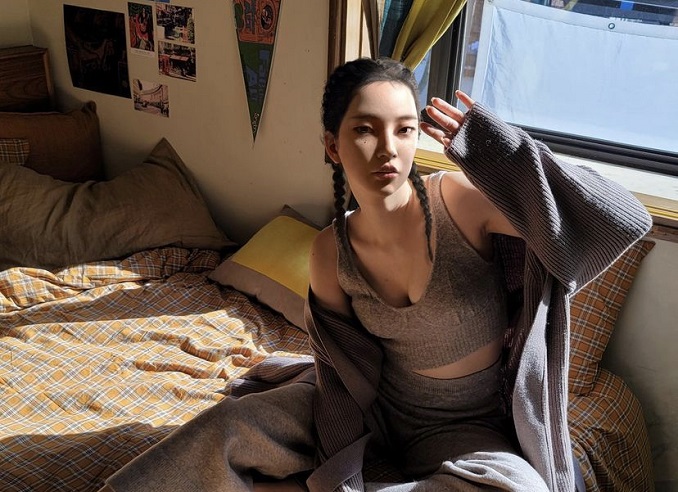 ‘Rozy’ by Sidus Studio X, ‘Reah’ by LG Electronics Inc. and ‘Rui’ by dob Studio are all virtual female figures that have become major influencers on social media.

Considering that their social media accounts are relatively new, the popularity boost seems to be taking speed.

Their popularity is primarily led by exquisite computer graphics, which are only getting better as artificial intelligence (AI) continues to absorb thousands of design data.

They are also capable of engaging with the audience on social platforms.

Rozy and Reah share pictures of their ‘daily lives’ on Instagram as they communicate with followers. On the outside, their accounts are no different from other ‘real’ influencers.

Their popularity is mostly led by the MZ generation, born between the 1980s and 2000s.