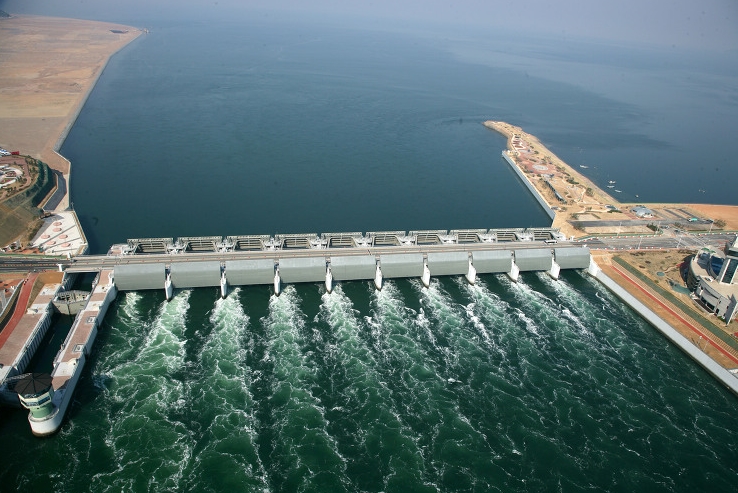 SEOUL, Jul. 15 (Korea Bizwire) — The visa issuance process will be simplified for foreign investors in reclaimed land in South Korea’s southwestern region, the Ministry of Justice and the Korea Agency for Saemangeum Development and Investment (KASDI) said Wednesday.

With the modification, staff members and families of overseas firms that have invested more than 342 million won (US$ 300,000) in the area can apply for a tourist visa (C-3) just with a letter of recommendation from the head of KASDI.

Previously, visa applicants had to submit a document verifying their financial ability, which had been criticized as an obstacle to expand foreign investment in the region.

Foreign companies that handed in the bids will also be eligible for the benefits.

The number of foreigners that can be hired will be increased from 20 percent to 30 percent of the total number of workers.

As the area has been gaining attention as a hub for trade, the head of the agency and the ministry said they will continue further deregulation to improve the investment environment.