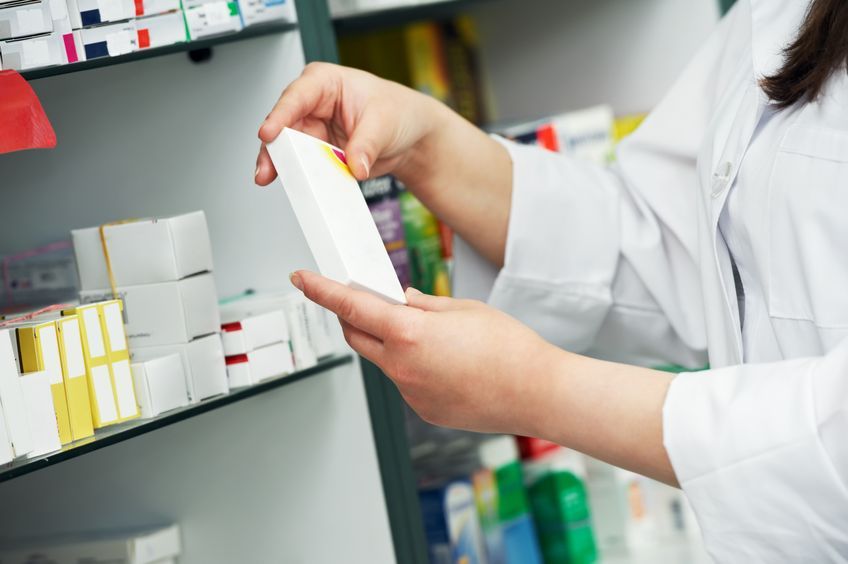 Market analysts attributed the strong sales of vitamins and tonics to consumers’ growing awareness of the importance of health. (image: KobizMedia/ Korea Bizwire)

SEOUL, Aug. 29 (Korea Bizwire) – Vitamins and tonics topped the list of best-selling over-the-counter (OTC) drugs in South Korea in the first half of the year, data showed Monday, as people got more health-conscious.

According to the first-half business reports by local drugmakers, the best-selling OTC medication was Aronamin, a vitamin manufactured by Ildong Pharmaceutical Co., in the January-June period with sales of 33.5 billion won (US$29.9 million).

Market analysts attributed the strong sales of vitamins and tonics to consumers’ growing awareness of the importance of health.

In the first half, nine OTC drugs registered sales of 10 billion won or more, compared with six medicines during the same period a year earlier. An extremely popular medication that generates annual sales of at least 10 billion won is called “a blockbuster drug” in South Korea.

Jeil Pharmaceutical Co.’s anti-pain, anti-inflammatory plaster Kefentech recorded the largest revenue increase among local OTC drugs in the first half, with sales soaring 65 percent on-year to 9.3 billion won, according to the data.