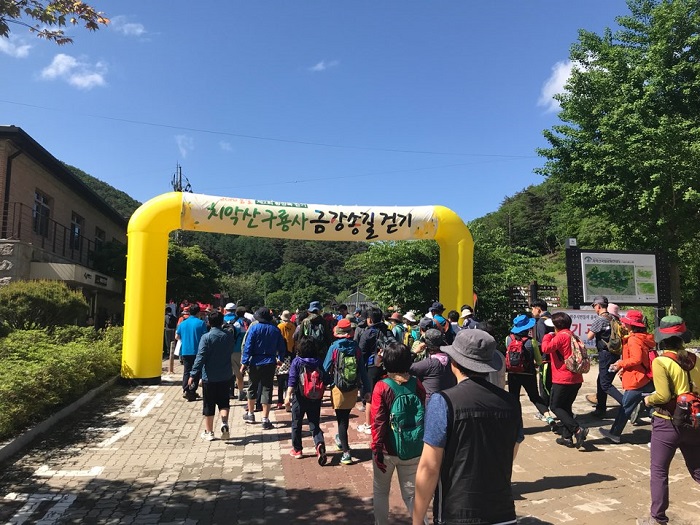 Among the respondents, 31 percent said they had been on a walking tour in the past year. (image: Yonhap)

SEOUL, Feb. 26 (Korea Bizwire) — A recent survey revealed that tourists who go on walking tours in locations like the Jeju Olle Trail tend to be happier than others who do not.

Among the respondents, 31 percent said they had been on a walking tour in the past year. The majority were over 50 years of age, going on walking tours for ‘leisure’ and ‘health’.

In a separate on-site survey of tourists at various footpaths in the country, 45 percent of the respondents said they had come with their families, staying at the location for an average of 1.4 days.

There are more than 550 footpaths available in South Korea, including the famous Olle Trail on Jeju Island. For more detail, visit www.durunubi.kr.