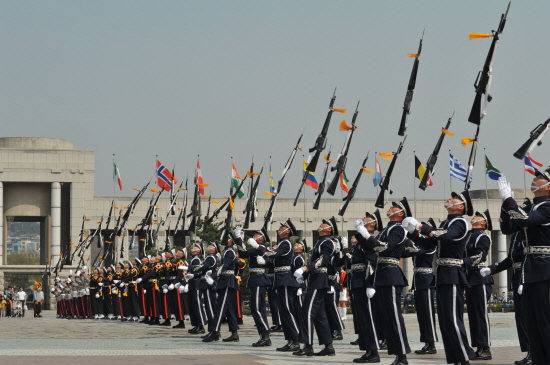 SEOUL, Sept. 7 (Korea Bizwire) — The War Memorial of Korea has been chosen as the most popular destination among the tourist attractions in Korea. According to Tripadvisor, a global travel information provider, the War Memorial earned 4.5 points on a five point scale, to be named first among landmarks in Korea in its “Travelers’ Choice Awards 2015.” The awards go to the tourist attraction in each country that earns the highest recommendation from travelers, with ranking based on comments from travelers as well as evaluation scores. 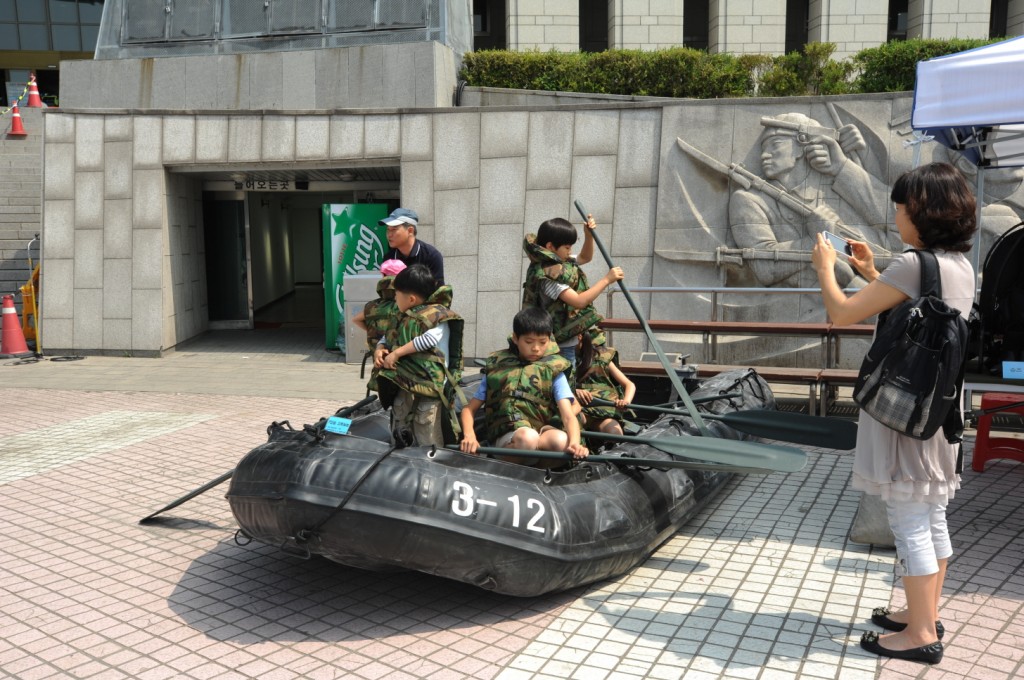 The War Memorial of Korea earned more than 1,500 comments evaluating it as “best security-related education place for both adults and children,” “free museum with a variety of weapons including fighter jets, missiles and armored vehicles,” and “multi-language interpretation for foreign tourists.” The top 10 tourist destinations in Korea included Gyeongbokgung Palace, Changdeokgung Palace, Panmunjom and Seoul N Tower. 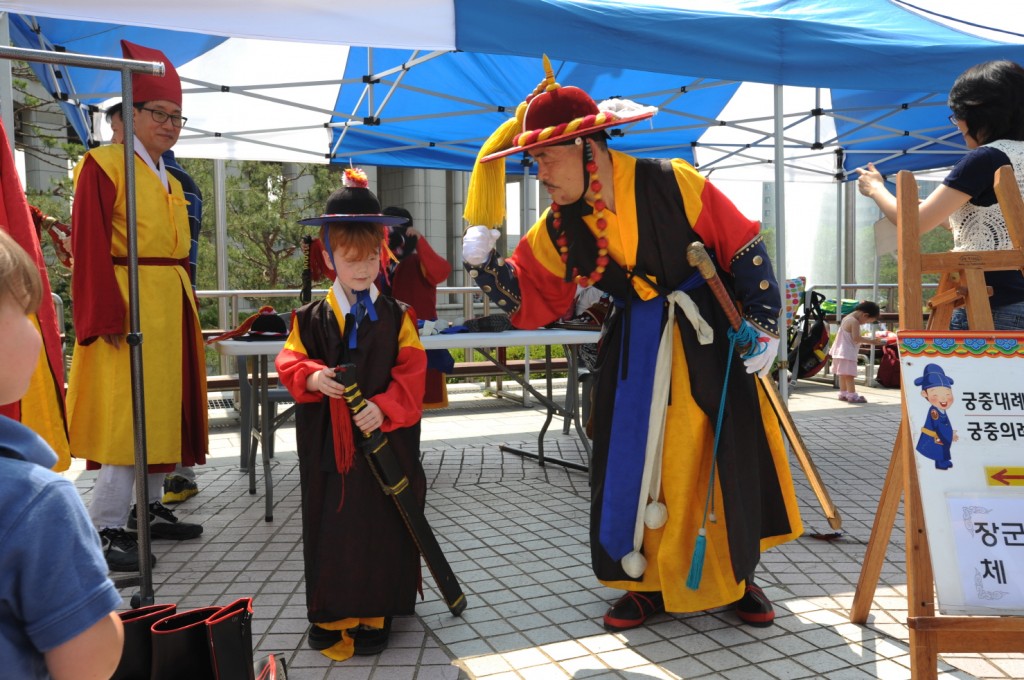 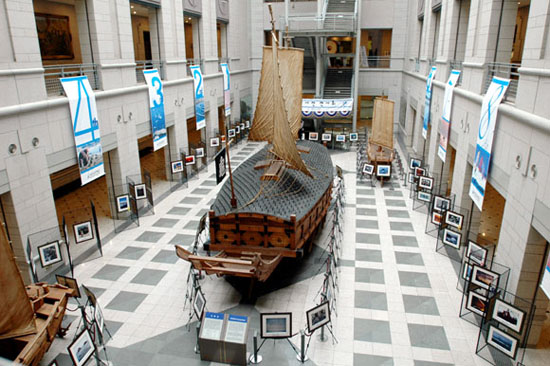