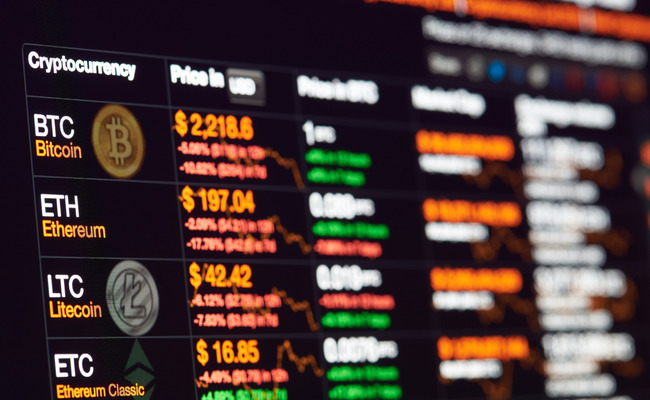 NEW YORK, Jul. 31 (Korea Bizwire) — via CryptoCurrencyWire — Watts Miners (http://www.wminers.com) is pleased to announce the formal launch of three new cryptocurrency mining rigs with capabilities to take the global crypto space by storm. Led by some of the most experienced specialists in the cryptocurrency mining industry, Watts Miners has utilized ASIC chip technology to deliver three introductory products that are pre-configured for ease of use and promise return on investment within just one month.

The three new miners from Watts Miners are named Watts Mini, Watts Miner and Watts Rack. Each of these miners is built and designed to operate under multiple algorithms. Apart from Bitcoin, they are capable of mining Litecoin, Ethereum, Monero and Dash. The company has put together a brilliant hardware design to come up with products that will stand apart from the rest by delivering high hash rates and low power consumption. Prior to its product launch, each miner has been thoroughly evaluated, prototyped and pressure tested under extreme conditions.

The most noteworthy feature of the new miners from Watts Miners is their high hash rate power:

Some other impressive features of these miners include:

“We made it easier for the common man to join the mining game. All you have to do is just plug in the socket and start mining,” says David Anderson, CEO of Watts Miners.

To learn more about Watts Miners and the company’s exquisite range of products, please visit  http://wminers.com/.

About Watts Miners: Watts Miners is a manufacturer of high-quality cryptocurrency miners that deliver extremely high hash power without consuming a lot of energy. The company’s team is comprised of several top-level professionals from renowned organizations such as Samsung, Microsoft, IBM and many others. Headquartered in New York, the company currently has manufacturing facilities in the USA, Germany, China and Russia.