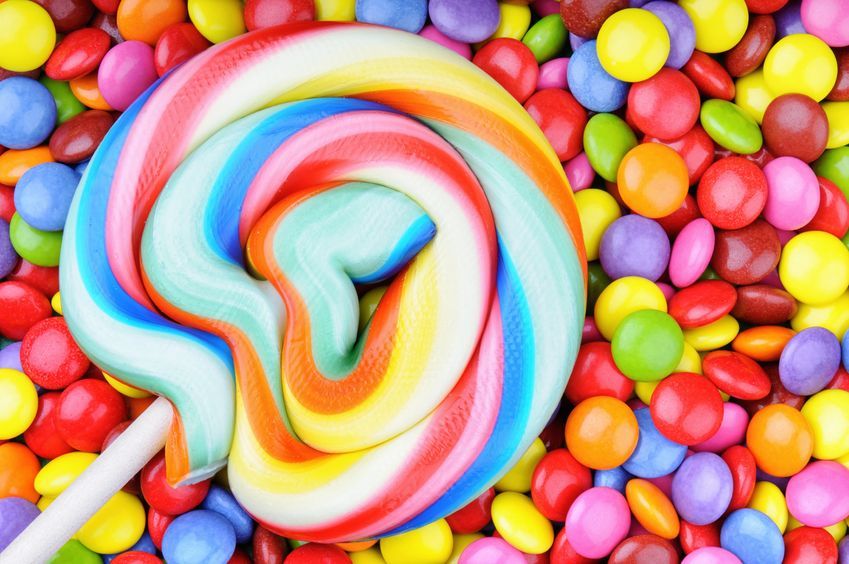 On White Day, March 14, girls or grown-up women who presented chocolate gifts to their boyfriends on Valentine’s Day on February 14 expect to receive gifts in return. (image: Kobiz Media)

SEOUL, Korea, Mar 13, 2014 (Korea Bizwire) – March 14 is the “White Day,” a day observed only in East Asia including Japan, China, and Korea. On this day, girls or grown-up women who presented chocolate gifts to their boyfriends on Valentine’s Day on February 14 expect to receive gifts in return.

A recent survey by JobKorea, a jobs portal, revealed that the gift item women want to avoid most was candy bouquet baskets. According to results of the survey on 542 female college students, as much as 40.0 percent of respondents said candy baskets because these are hard to get rid of. It was then followed by origami cranes (16.9%), teddy bears (8.9%), and flower bouquets (6.0%).

To a question “What do you think of you giving gifts to boyfriends on Valentine’s Day?” 27.8 percent of women answered “I don’t like it because I feel burdened if I give a gift and I feel guilty if I don’t.” Another 20.3 percent said it was simply a marketing ploy.

In contrast, there were more male college students who perceive White Day positively than otherwise. As must as 34.5 percent of the students replied it is the day that you show your love to the loved ones. But those who answered in a negative way, including “marketing ploy” (22.3%) and “you are damned if you do, you are damned if you don’t” (19.4%) were more than 40 percent.