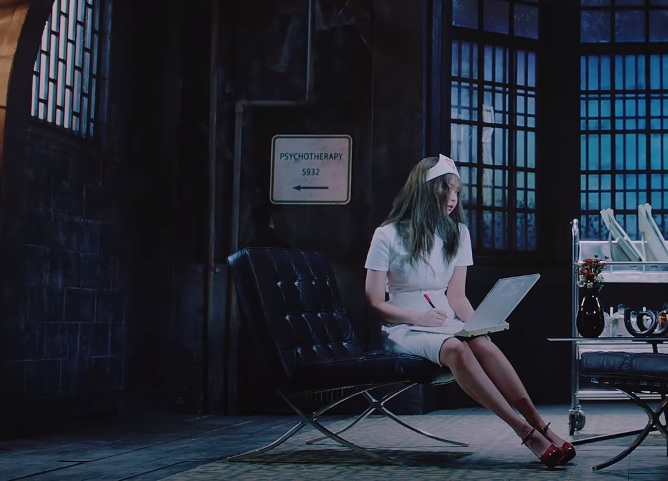 “We have decided to delete all scenes with the nurse uniform in BLACKPINK’s ‘Lovesick Girls’ music video and plan to replace the video as soon as possible,” YG Entertainment said in an emailed statement.

The agency stressed that it did not have “any intention” to sexualize the profession and did not expect such controversy to break out, saying it will take the recent controversy as a chance to learn deeply.

The move came after local nurses took issue with a 5-second scene from the music video where member Jennie appears wearing a hair cap, a white dress and red high heels.

Nurses criticized the outfit for being unrealistic and sexualizing nurses, claiming such representation could lead to wrong perceptions on the profession, which they have long been fighting against.

“While nurses are health workers and professionals in the medical field, they had to suffer portrayals that doubt their profession or sexualize them just because of the fact that there are many women in the industry,” an umbrella union representing nurses said in a statement Monday.

“This kind of situation only worsens if pop culture keeps repeating distorted images of nurses,” it said, asking YG to take responsibility.

“We hope the decision will serve as an opportunity to raise alarm bells on our society’s climate of sexually objectifying sex or certain jobs, not only nurses,” it said.

The organization thanked YG “for swiftly deciding to replace” the video and said the country’s 440,000 nurses will be rooting for BLACKPINK’s global career.