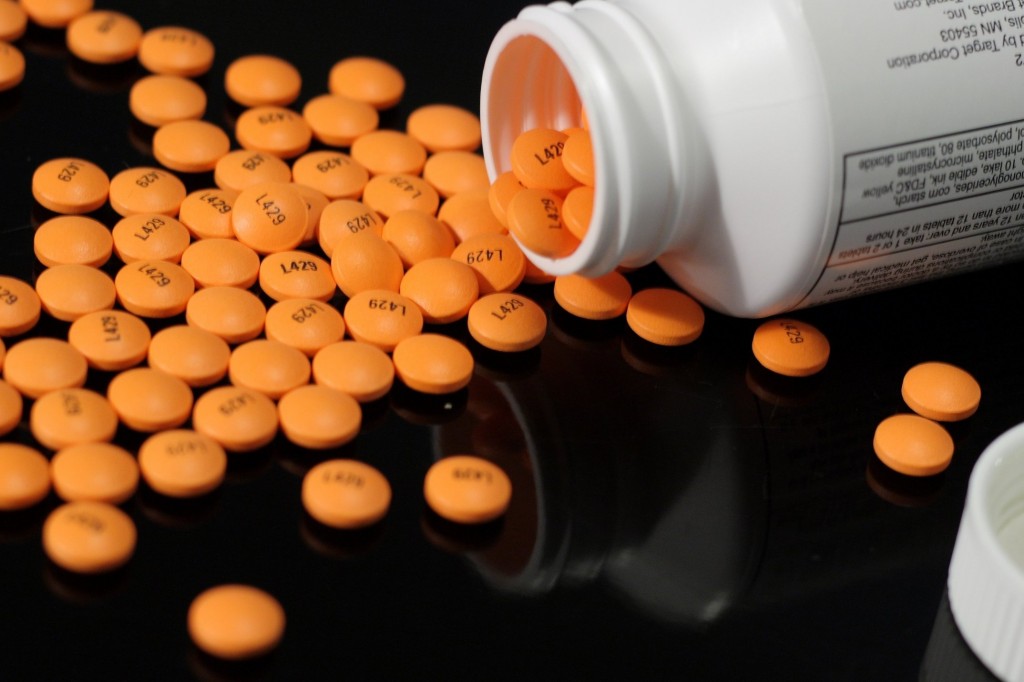 Unlike existing treatment plans, Sovaldi is effective in two or three months, and its success rate is more than 95 percent. However, its weakest point is its cost, at more than US$1,000 a pill. (image: Wikimedia)

SEOUL, Sept. 18 (Korea Bizwire) – As Sovaldi, a new drug for the hepatitis C virus developed by US-based biotechnology company Gilead, has been approved by the Ministry of Food and Drug Safety of Korea, speculation is mounting over how much it will cost in Korea. The drug is currently being sold for US$1,000 a pill in the United States.

The drug safety ministry announced on September 17 that it approved Sovaldi as a treatment for compensated liver cirrhosis. Sovaldi received a favorable evaluation as an effective medication that was free of side effects.

Existing therapy using Interferon and Ribavirin had a critical weakness with severe side effects from pruritus to retinitis, which can cause blindness, and fibroid lung, which can lead to death. In addition, patients typically had to take pills for a longer period of 6 months to 12 months.

Unlike existing treatment plans, Sovaldi is effective in two or three months, and its success rate is more than 95 percent. However, its weakest point is its cost, at more than US$1,000 a pill. As such, it is not accessible to common patients.

The drug was approved by the US FDA in December 2013. Without insurance coverage, it costs US$84,000 for a 12 week treatment with Sovaldi.

With its high price, it is unlikely that the drug will be covered by the national health insurance plan, which needs to evaluate its effectiveness compared to its price. To be covered by insurance, it must first pass an economic feasibility test, and then go through a lengthy price negotiation process between the National Health Insurance Service of Korea and the drug maker.

Currently, the Health Insurance Review and Assessment Service is evaluating its feasibility, which was requested by Gilead Korea two months ago. As it usually takes about 240 days to register a new drug for insurance coverage, it is expected that a decision will be made by next spring.

If HIRA decides to cover its cost, patients will only have to pay 20 percent of the price.