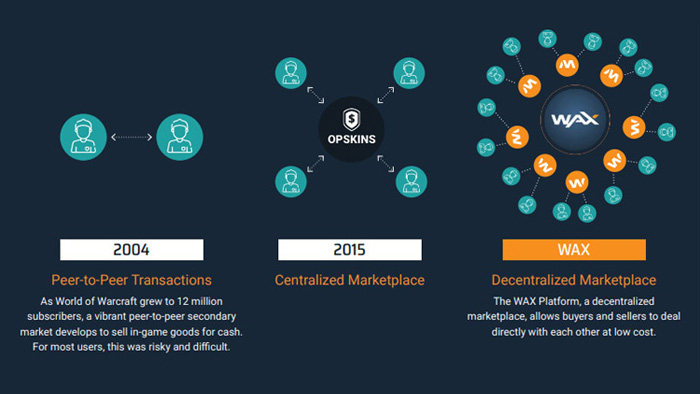 GRAND CAYMAN, Cayman Islands, June 25 (Korea Bizwire) — via NetworkWire — William Shatner continues his mission to explore strange new worlds as he unveils memorabilia from his personal album via the WAX Blockchain. Mr. Shatner is releasing his non-fungible token (NFT) collection on the WAX blockchain for fans all over the world to collect and trade. Some of the collectibles he has digitized for this release have never before been seen by the public!

This exclusive collection of Mr. Shatner’s most personal memorabilia will include intimate photographs from the Emmy and Golden Globe Award-winning star’s personal life and film career, including a candid image of him hugging “Star Trek” co-star Leonard Nimoy.

Did we mention William will be the first person ever to literally “sink his teeth” into the blockchain? He is boldly putting his dental X-rays on the blockchain as one of the most coveted Collector’s Edition collectibles!

The blockchain records every aspect of every collectible transaction and stores it forever. These blockchain records can’t be changed by anyone and can be seen by everyone. Therefore, the blockchain is proof that the collectibles are authentic, and they can be traded or sold at any time without ever taking a chance with a buyer or seller because it’s verifiable on the WAX Blockchain.

“I am delighted to be sharing curated images from my archives with not only the world, but with eternity,” Mr. Shatner said. “There is a saying that putting something online is forever. I disagree. Putting something on a blockchain is forever. Working with WAX has been delightful. I look forward to the exciting world of using blockchain technologies.”

Data for William Shatner cards on the blockchain includes:

More about William Shatner:
William Shatner has cultivated a career spanning over 60 years as an award-winning actor, director, producer, writer, recording artist and horseman. He is one of Hollywood’s most recognizable figures and a major philanthropist. Additional information can be found at the official William Shatner website via the following link: https://williamshatner.com/ws/.

More about WAX:
WAX is the safest and most convenient way to create, buy, sell and trade virtual items – to anyone, anywhere in the world.

Hundreds of millions of people around the globe already trade digital and physical items. But the problems that plague the digital goods and trading community have stunted its growth and kept it far beneath its full potential.

WAX has created a full suite of blockchain-based tools that allows anyone to trade digital or even physical items instantly and securely to anyone, anywhere.

Participants of the Worldwide Asset eXchange gain access to a global community of collectors and traders, buyers and sellers, creators and gamers, merchants, dApp creators, and game developers. For more information, please visit https://wax.io, and follow along on Twitter, Facebook and Telegram.