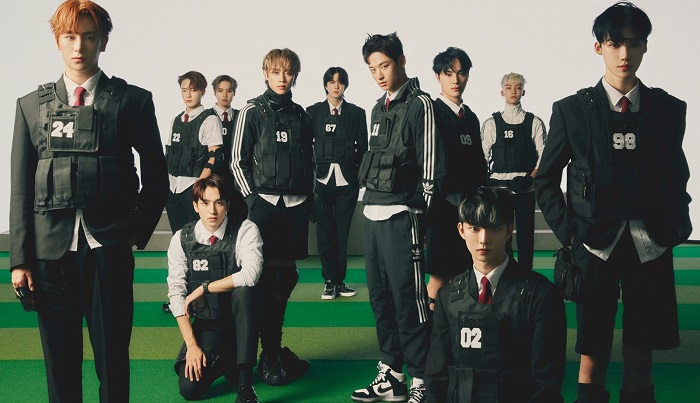 A photo of K-pop boy group The Boyz, provided by IST Entertainment

The singer whose original Korean name is Son Yeong-jae was confirmed to be COVID-19 positive after having a dinner with an acquaintance who was later confirmed to have contracted the virus, IST Entertainment said.

The ten other members of the group are now waiting for their test results, it added.

Since Eric attended the annual High1 Seoul Music Awards on Sunday at Seoul’s Gocheok Sky Dome as a member of the group, the agency said it informed the event’s organizers of his test result.

Eric recently got a booster shot and received negative results in the first PCT test, as well as an additional test from a self-diagnosis kit, according to the agency.

“We will cancel all his formal schedules,” it said. “We will make efforts to ensure the health and safety of our artists by giving top priority to complying with self-isolation and other antivirus measures by the health authorities.” 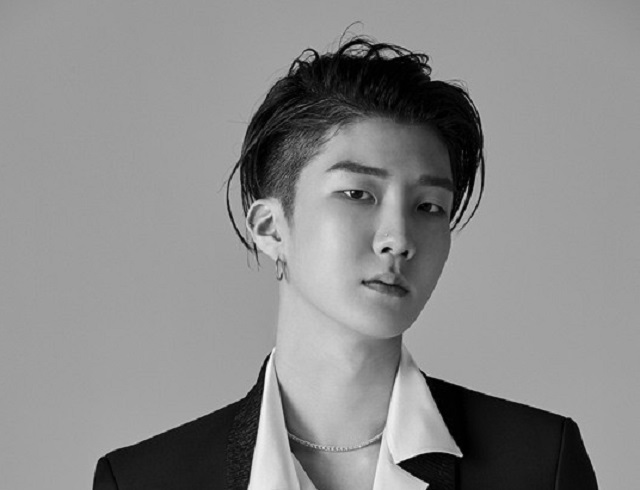 Earlier in the day, Lee Seung-hoon, a member of K-pop boy group WINNER, tested positive for the new coronavirus, according to his agency, YG Entertainment.

It added the other three members — Kang Seung-yoon, Kim Jin-woo and Song Min-ho — have tested negative.

Lee is vaccinated and showed no symptoms of the virus before testing positive, the agency said.