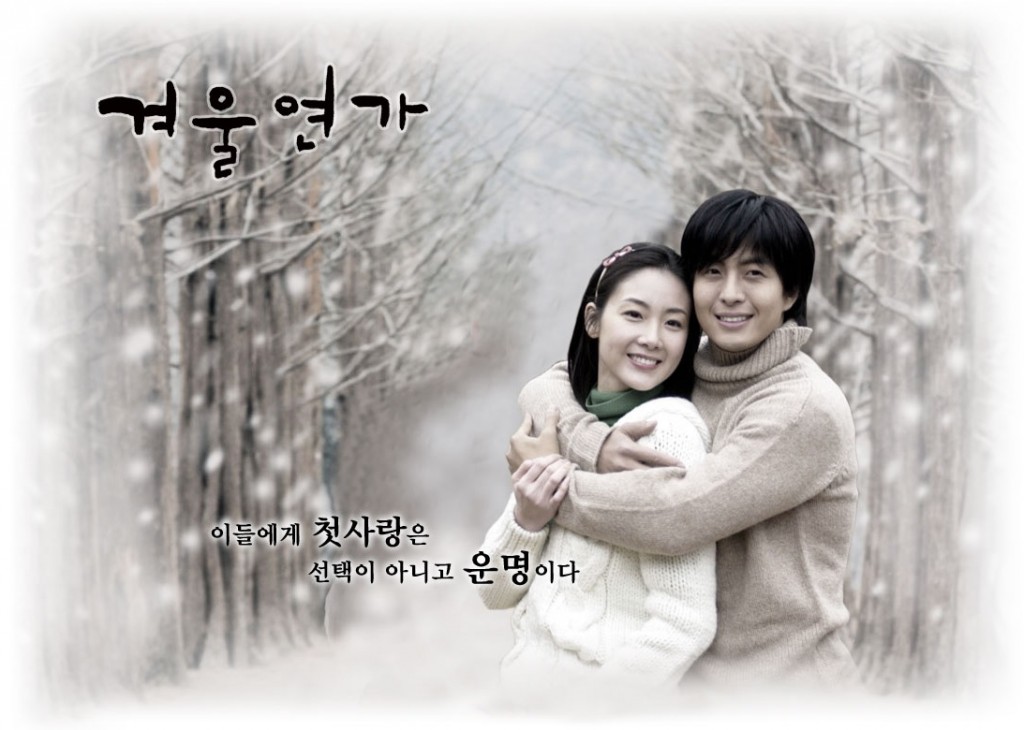 Broadcast on KBS 2TV from January to March in 2002, “Winter Sonata” was a big hit at home for its story of sad but pure love, beautiful visual images, catchy music and fresh fashion styles. (image: KBS)

SEOUL, April 14 (Korea Bizwire) — A sequel to the South Korean TV series “Winter Sonata” that was hugely popular both at home and abroad more than a decade ago will be produced soon, its producer said Tuesday.

“The staff, including scriptwriters and producers, of ‘Winter Sonata’ will team up again for the sequel,” Park Yeong-seok, CEO of Pan Entertainment, said in an interview with Yonhap News Agency.

Starring Bae Yong-joon and Choi Ji-woo, the KBS soap opera about a woman whose lover suffers from amnesia was written by Yoon Seun-gyeong and Kim Eun-hee and directed by Yoon Seok-ho.

The sequel is currently in the planning stage with Yoon expected to take part in the project as an executive producer.

The synopsis of the new soap series is scheduled to be out next month, and the cast and the main producer of the sequel have yet to be decided.

“I’ve been planning the sequel for a long time. I’ve always thought I’ll make a sequel after 10 years have passed since the first series aired, and I think now is the time for this,” Park said. “I’m planning to have as many staff members from the first series take part in the new project as ‘Winter Sonata’ is very meaningful in many ways.”

Broadcast on KBS 2TV from January to March in 2002, “Winter Sonata” was a big hit at home for its story of sad but pure love, beautiful visual images, catchy music and fresh fashion styles.

“I hope the sequel has a positive impact on the poor relations between South Korea and Japan,” Park said.