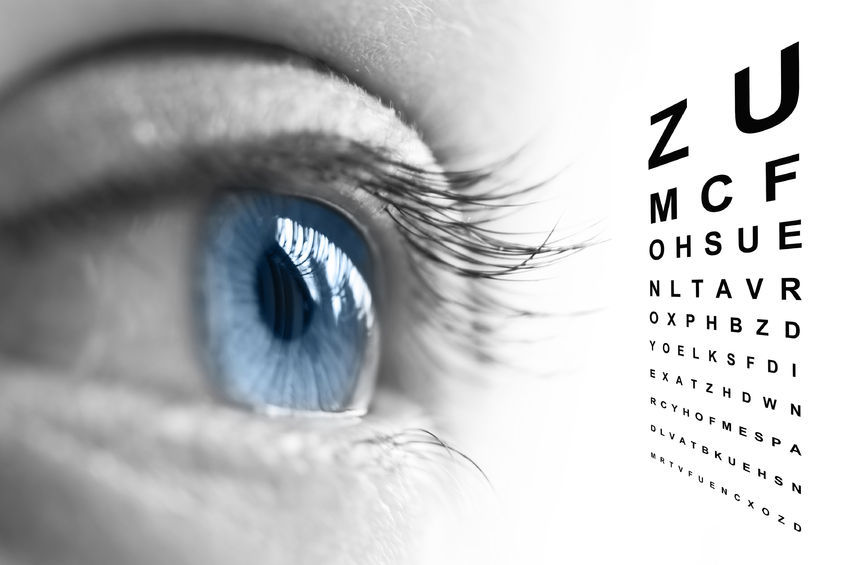 The group dedicated to glaucoma says individuals over 40 years of age or those with chronic disease such as diabetes, high blood pressure, excessive nearsightedness and family history of glaucoma face a higher chance of developing the eye illness, while recommending a visit to the eye doctor at least once a year for an early diagnosis.

Marking this year’s international week-long event designed to raise awareness of glaucoma, members of the South Korean society dedicated to the group of eye diseases will wear a special badge that reads ‘What to know about glaucoma’ and encourage patients to show interest and ask questions.

Typically occurring when fluid inside the eye is not able to drain properly, patients who suffer from open angle glaucoma often don’t experience symptoms in the early stages of development until the condition worsens and leaves them with impaired vision.

According to data provided by the Health Insurance Review & Assessment Service, the number of patients who were treated for glaucoma stood at 584,448 in 2012.