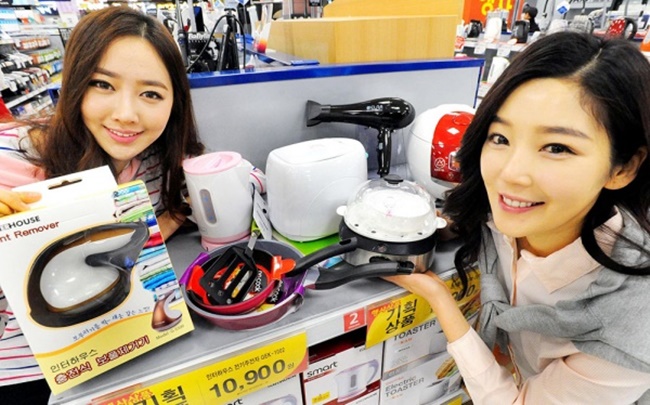 According to the Korean Intellectual Property Office (KIPO) on Wednesday, many of the design applications range from objects as basic as food containers to furniture and small home appliances suitable for those living alone. (Image: Yonhap)

SEOUL, Aug. 24 (Korea Bizwire) — Industrial design patent applications catering to single people are on the rise as the number of single-person households continues to grow in South Korea.

According to the Korean Intellectual Property Office (KIPO) on Wednesday, many of the design applications range from objects as basic as food containers to furniture and small home appliances suitable for those living alone.

With the number of single-person households surpassing 700,000, and given their increasing purchasing power, companies are rushing to develop new products to attract one of the rapidly emerging consumer demographic groups in the country.

The number of design patents for food containers soared to 113 last year, compared to 11 in 2007, with the figure for this year standing at 70 as of July.

Many believe the soaring number of patents is the result of growing demand for small portion food products and precooked meals, as individuals living alone find it difficult to find time to cook and prepare meals.

A similar trend is observed in interior design with furniture specifically designed for smaller spaces, as an increasing number of companies have applied for design patents for multi-purpose beds and desks.

Compared to 2007 when a mere six patent applications were filed, the number jumped over fivefold in 2016 to 39, while nearly 50 patents have been applied for so far this year.

Many of the design patents for furniture are also thought to be in line with the latest IT technology, boasting features that are friendly to USB ports and other digital devices.

Small home appliance staples such as refrigerators, washing machines and rice cookers are also becoming popular as single-person households opt for smaller products to make better use of their home and create more space.

Though only 24 design patents for small home appliances were applied for in 2007, the figure had almost tripled as of last year.

Many of the small home appliances come with improved food preservation features as makers considered the eating patterns of single-person households, who often rely heavily on convenience food.

“As single-person households continue to grow rapidly, we expect design patent applications for single people will continue to increase, particularly those with various features that add convenience,” said Choi Gyu-wan, the director of the Trademark & Design Examination Bureau.