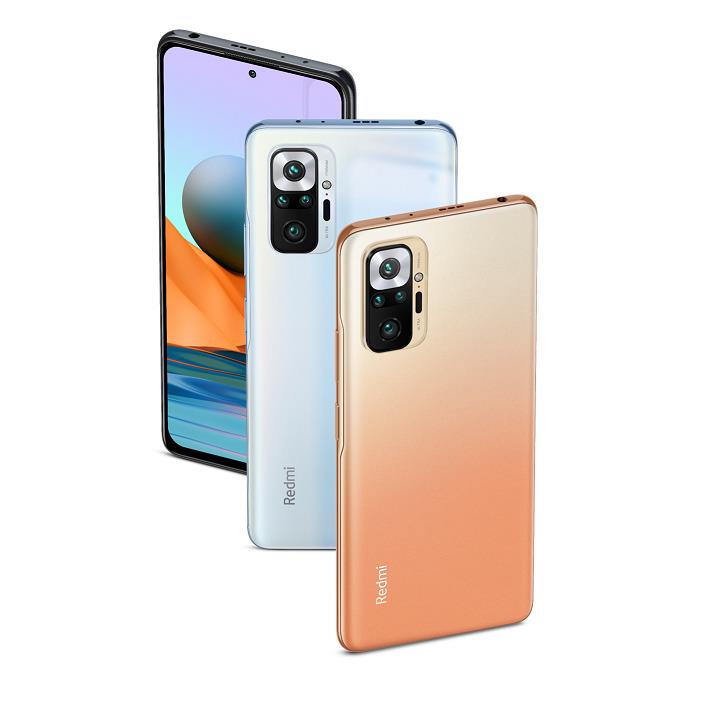 This image provided by Xiaomi Corp. on March 23, 2021, shows the company’s Redmi Note 10 Pro smartphone to be released in South Korea.

SEOUL, March 23 (Korea Bizwire) — Xiaomi Corp. on Tuesday said it will launch new midrange smartphones in South Korea as the Chinese tech giant tries to beef up its presence amid rumors that the country’s homegrown brand LG Electronics Inc. may exit from the mobile business.

The Redmi Note 10 also has four cameras on the back, including a 48MP main sensor, and features a 6.43-inch display.

Industry observers said Xiaomi is likely to ramp up its push in South Korea this year to take over market share from LG, which has been considering withdrawing from the smartphone business.

According to market tracker Counterpoint Research, LG was South Korea’s third-largest smartphone vendor last year with a share of 13 percent.

Samsung Electronics Co. was the dominant player on its home turf with a market share of 65 percent, followed by Apple Inc. with a 20 percent share.

Counterpoint Research data showed smartphones priced $400 or below represented 41 percent of South Korea’s smartphone market in 2020, up from 34 percent a year earlier.