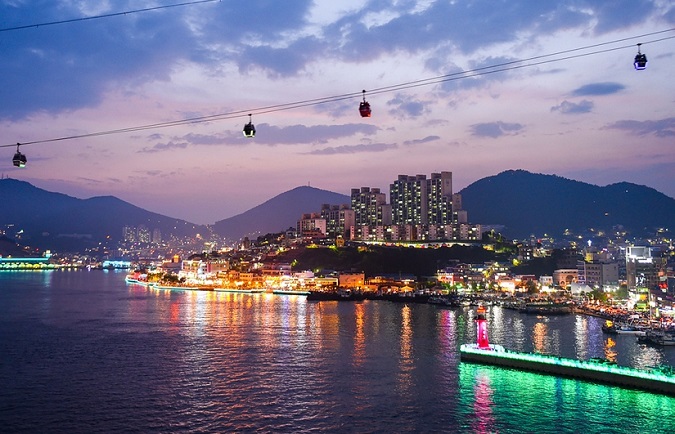 YEOSU, Nov. 11 (Korea Bizwire) — Tourists visiting the southwestern port city of Yeosu exceeded 10 million in number for the first time in three years following the onset of the COVID-19 pandemic.

10.3 million people had visited major tourist destinations in the city as of late October, according to the city government.

After reaching 13.5 million in 2019, the number of tourists visiting Yeosu fell below 10 million following the coronavirus outbreak.

A whopping 2.85 million visited the city in the summer season only (July to August), surpassing the pre-pandemic record in 2019 (2.83 million). 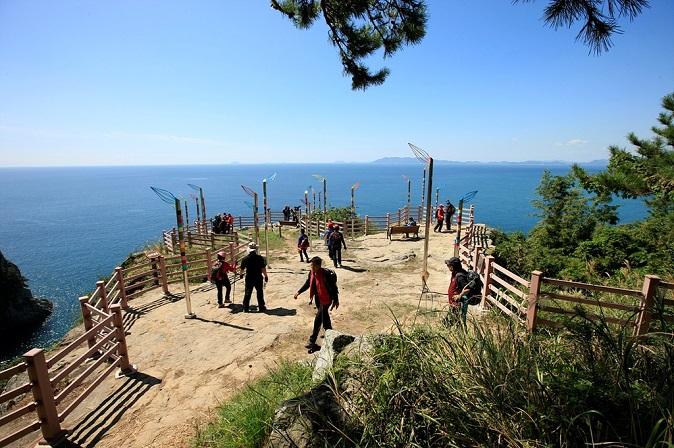 Consumer Insight reported that Yeosu became the country’s fifth most popular holiday destination in the summer, up one spot from last year.

There were 36.3 percent and 28.1 percent increases, respectively, in the number of 20-somethings and 30-somethings visiting Yeosu in July of this year, according to the report by Shinhan Card Co., a major credit card company.