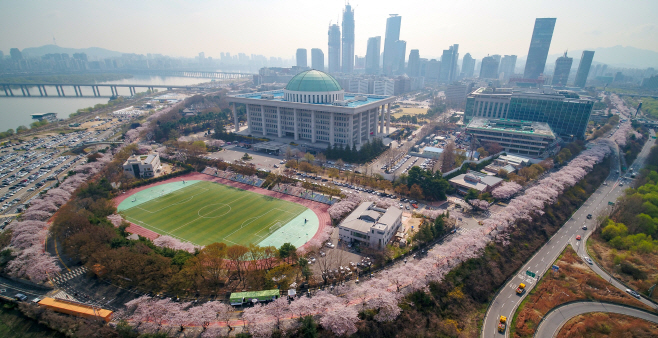 SEOUL, Dec. 13 (Korea Bizwire) — The most popular festival among Seoulites is the Yeouido Spring Flower Festival, a recent survey showed.

The Seoul Metropolitan Government conducted an online survey of 1,000 adults residing in Seoul, 51.3 percent of whom said they had been to the Yeouido festival. 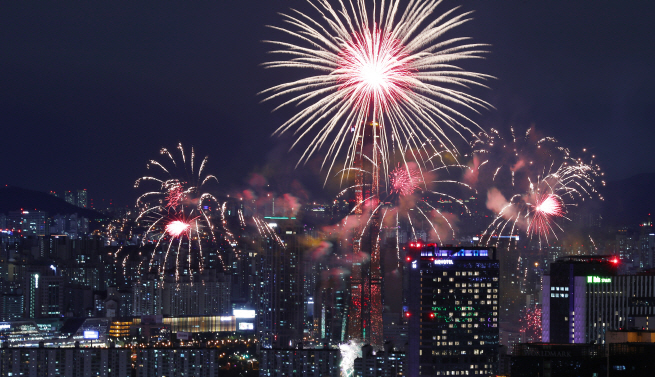