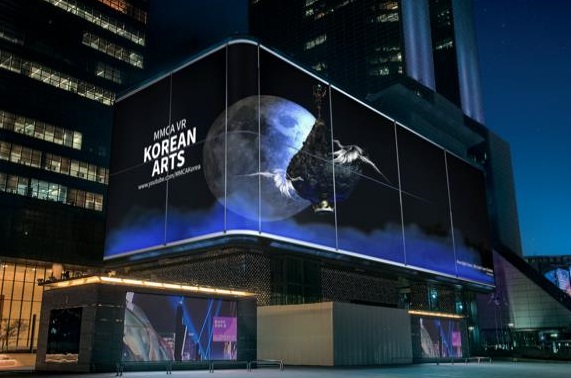 The National Museum of Modern and Contemporary Art (MMCA) began screening the first episode of a VR-rendered Korean art at COEX K-pop Square. 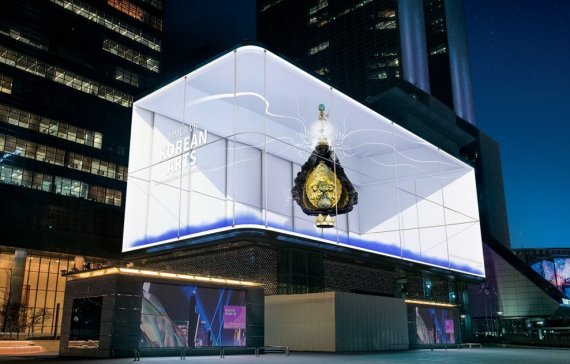 The VR experience features three-minute clips that tell the story behind each artwork, starting off with ‘Moonlight Crowns’ by Yee Soo-kyung.

The video that depicts the full moon alongside Yee’s artwork will be screened around 10 times this year.