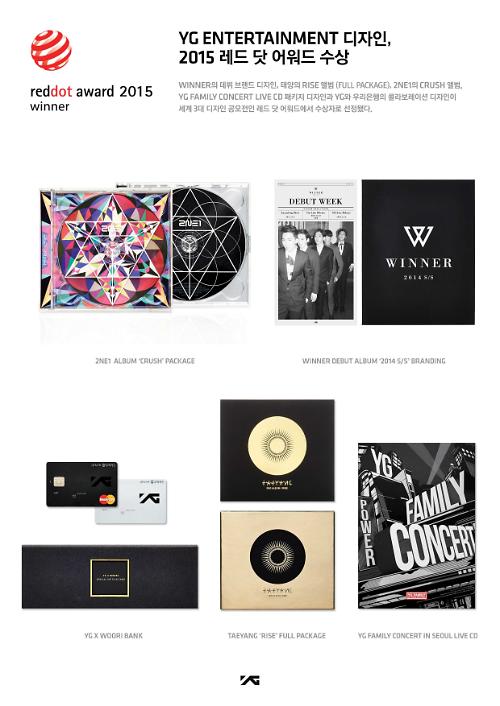 SEOUL, Aug. 11 (Korea Bizwire) – YG Entertainment became a quintuple medalist at the Red Dot Design Awards, which is are one of the three most prestigious design awards in the world.

The Red Dot Design Awards are also called the ‘Oscars of the design world’, and are one of the three most prestigious design awards along with ‘IF’ from Germany and ‘IDEA’ in the US. Started in 1955, winners are selected in three categories – communication, concept and design.

YG plans to recruit creative new designers, and notices will be posted through its ‘NEXT CREATOR’ channel. 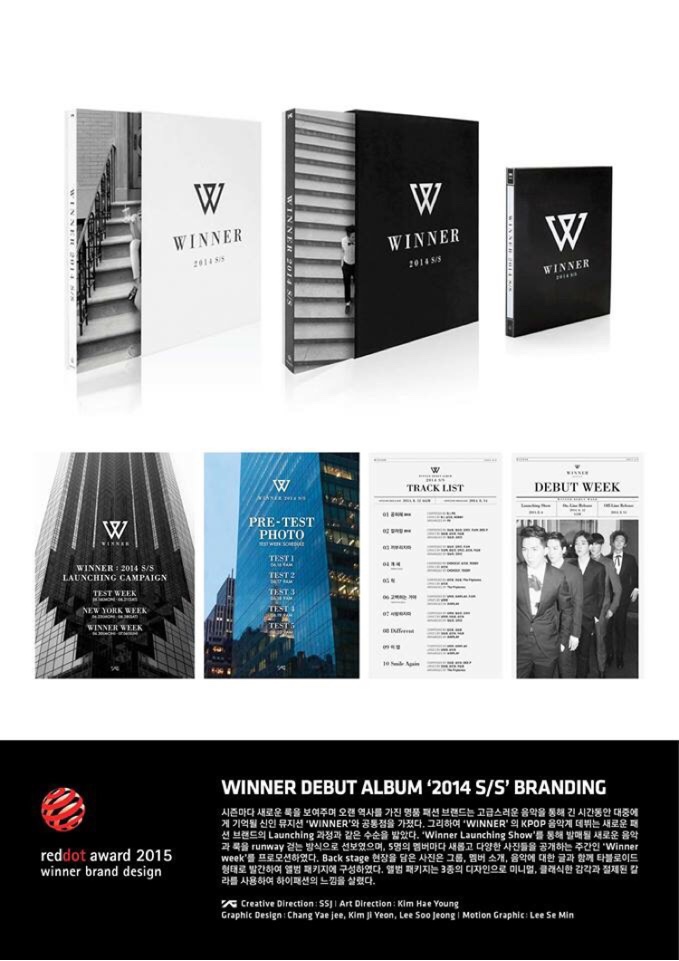