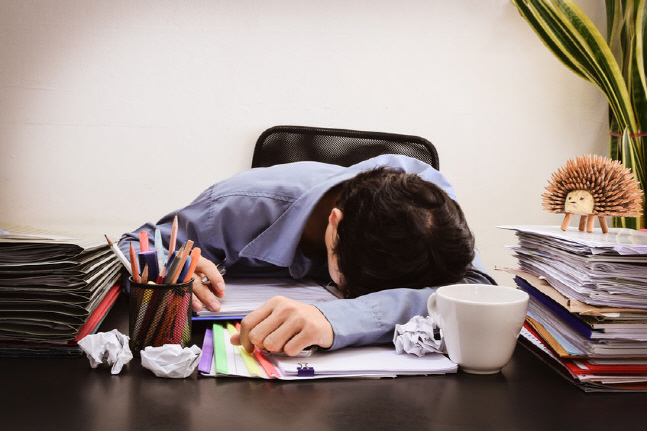 The younger generation is dominated by feelings of depression, anxiety, and concerns over self-esteem and the value of life. (image: Korea Bizwire)

Koo Hye-ran, a research professor at Seoul National University, analyzed the emotions of South Koreans through the framework of Baysian Network Analysis in her recently published paper, “A Nation of Depressed Young and Anxious Old.”

Koo pointed to depression and anxiety as the dominating and central sentiments at the center of the emotional network between the younger generation and the older generation, respectively.

She then stressed that “it has been confirmed that the emotions that govern from generation to generation are different.”

The paper was based on the results of the ‘2015 Korean Social Wellness Survey’ conducted by the Samsung Social Mental Health Institute.

Professor Koo said, “As the older generation suffered from the crisis of family dissolution and labor market instability in the wake of the foreign exchange crisis before and after graduation from college, they are not able to lead a stable life compared to the previous generation.”

She went on to say that “factors linked to anxiety include insomnia, sadness, loneliness and depression”

Furthermore, Koo stated the personal stresses of the older generation make life difficult and less secure. She stressed that “the economic resources are related to increasing freedom of choice and making life less difficult.”

On the other hand, regarding the younger generation, she said, “Although they were raised with material affluence and educational benefits, it is a generation where job openings are scarce and it is difficult to achieve any success.”

The professor also claimed that the younger generation is dominated by feelings of depression, anxiety, and concerns over self-esteem and the value of life.