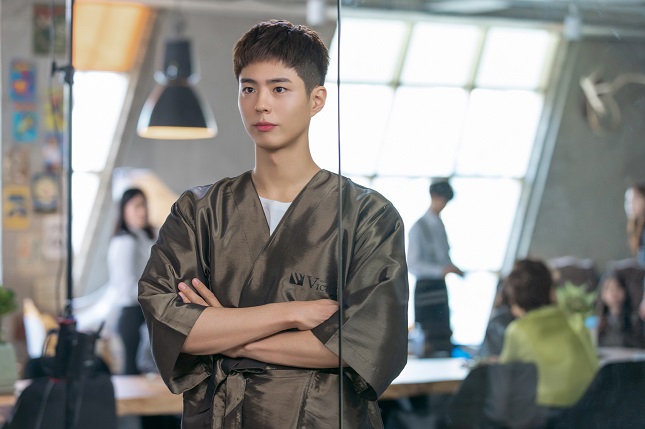 A scene from “Record of Youth,” in this photo provided by tvN

SEOUL, Sept. 22 (Korea Bizwire) — In recent years, youth dramas or youth romance series have not been the pick of many South Korean TV viewers, who think such series are boring and prefer R-rated melodramas or romantic thrillers, like “The World of the Married” (2020).

Now, however, the latest youth shows “Record of Youth” and “Do You Like Brahms?” are spearheading the move that veers away from the prevailing tastes on the small screen.

“Record of Youth,” a 16-episode series on tvN, has been one of the most anticipated TV series in the second half of 2020, for its star-studded cast of Park So-dam of Oscar-winning Korean film “Parasite” and star actor Park Bo-gum, who began his two-year military duty last month.

It features the lives of young people in the fashion industry, with Park Bo-gum playing Hye-jun, a fashion model-turned-actor, and Park So-dam starring as Jeong-ha, a make-up artist.

Hye-jun’s character has been hailed as a textbook example of an adolescent of this era by many young audiences, who support his confidence and constant efforts to make his dream come true despite difficult realities.

Its viewership ratings have been hovering around 6-7 percent after its fifth episode aired Monday. 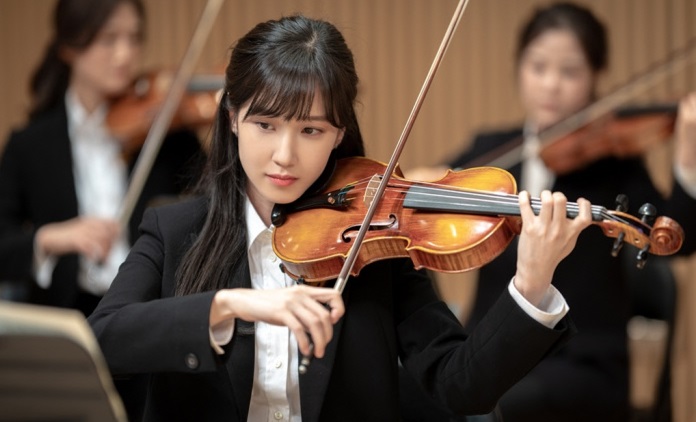 A scene from “Do You Like Brahms?” in this photo provided by SBS

SBS’ “Do You Like Brahms?” follows the story of classical music students who are suffering from the disparity in inherent abilities in a sophisticated and subtle way.

Song-ah (Park Eun-bin), who learns the violin at a university, loves music but knows she is not a person of a high caliber. Joon-young (Kim Min-jae), on the other hand, is a gifted pianist but feels overwhelmed by huge expectations.

The ups and downs of the two different young players have resonated with the South Korean audience, posting 5.8 percent in viewership Monday.

Experts said the latest youth dramas skillfully wove plausible stories of adolescents who are struggling with realistic troubles, like unemployment or marriage.

“In the past, youth dramas featured students’ lives and love but now they have expanded their horizons,” culture critic Jeong Deok-hyun said.

“The young generation is experiencing uncertainties about their future and feels the wide gap between them and their parents. There are a lot of things to say in youth dramas.”